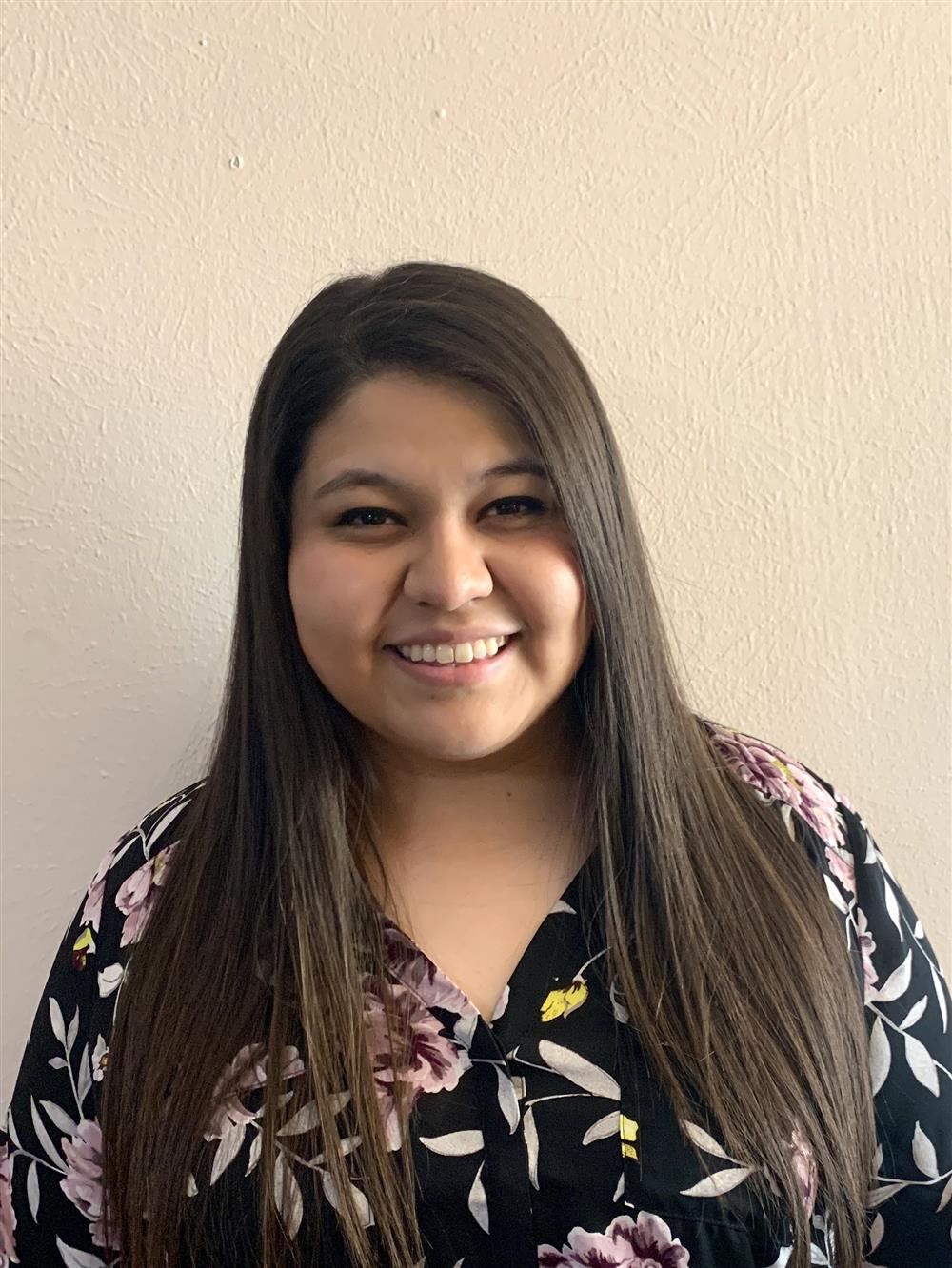 Julia Donnel is entering her second year as an Assistant Band Director at Johnson High School. She works with the Symphony Band at Johnson and assists with the marching band.
Ms. Donnel attended Winston Churchill High School and received her bachelor’s degree in music studies from Texas State University. While attending Texas State University, she studied with internationally acclaimed clarinetist Dr. Vanguel Tangarov and performed in the Texas State Wind Symphony conducted by Dr. Caroline Beatty. In addition, she also performed as the principal clarinetist of the Texas State Opera and the Texas State University Symphony Orchestra in their performance of Mozart’s Requiem. She was invited to participate in “Balabanov’s House Music Days”, an international music festival in Plovdiv, Bulgaria.
After graduating from Texas State, Ms. Donnel was a director at Del Rio High School from 2017 to 2020. She was responsible for the sub-non varsity Concert Band, and assisted with the Wind Ensemble, Symphonic Winds and directed a non-varsity mariachi group. Additionally, she directed the full woodwind section during marching season and assisted in supplementing the private lesson staff during concert season.
During her spare time she enjoys fishing, going to wildlife reserves and spending time with her friends and family.