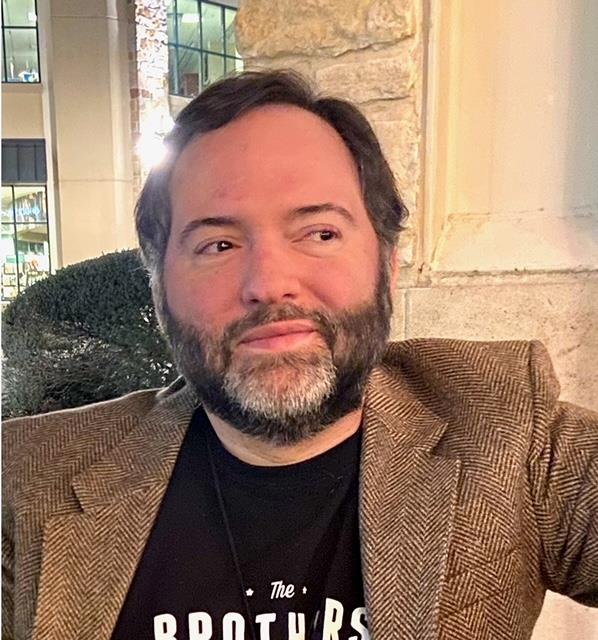 I am excited to be here with the wonderful faculty at Johnson High School and being part of the N.E.I.S.D. family. I teach theatre along with Megan Thompson, I'll be teaching Theatre II, Theatre III, Theatre IV and Theatre & Media Communications classes. Megan Thompson and myself will be co-teaching the Theatre Productions I - IV class.

I graduated from the University of Texas at Austin in 2008 with a B.F.A. in Theatre Studies and certified to teach theatre. I also took classes in Television and Film.

I lived in Austin for seven years when I was going to school, where I created and ran a theatre company on the UT campus called The Round About Players for seven years. Thanks to my time at UT I have experience in most theatrical areas including tech, design, playwriting, theatre education, and a focus on acting and directing. I also worked the U.I.L. State Meet as the Stage Crew Head and Technical Director.

I got married in 2020 to a wonderful woman and became a step father to an amazing son who loves to play video games and Dungeons & Dragons.

I'm excited to start year 15 at Johnson! I can't imagine teaching anywhere else.