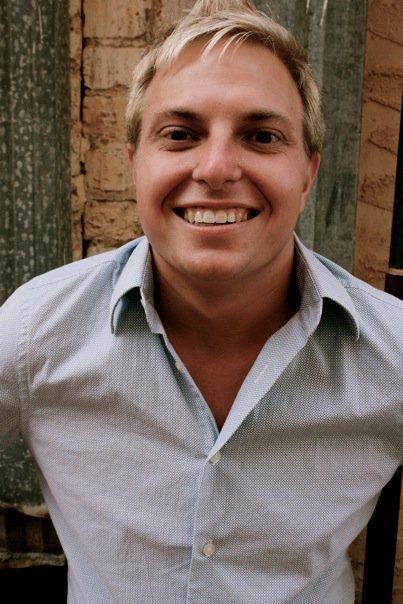 Mr. Fillingim is originally from Lubbock, TX and holds a BFA in Acting from Texas Tech University. After completing his undergraduate work he continued his education earning a MA in Theatre-Directing from Texas State University.  He then returned to Texas Tech to study Arts Administration and Acting/Directing as part of their PhD program.

Mr. Fillingim has worked at the community, college, and professional levels.  He spent four summers at the Canterbury Summer Theatre in Michigan City, Indiana where he acted in or directed over 20 plays and musicals, while also serving as Company Manager in his final season.  In 2008 he was selected to perform at the Kennedy Center for the Performing Arts in Washington DC as part of the Irene Ryan Competition.

During his career as a high school theatre educator, Mr. Fillingim has taught at Pasadena High School in Pasadena, TX and Dawson High School in Pearland, TX.  Since joining the faculty at Reagan the theatre program has qualified for State in the UIL One-Act Play Competition, Hello, Dolly! was named BEST MUSICAL by the Las Casas Foundation, and three students have performed on Broadway as part of the Jimmy Awards.  The program produces 5-6 productions every year--including a New Works Festival that encompasses 5-6 student written original plays.

When not teaching or directing Mr. Fillingim is spending time with his husband and two children.

Go to ReaganStage.org to learn about our program or to purchase tickets.