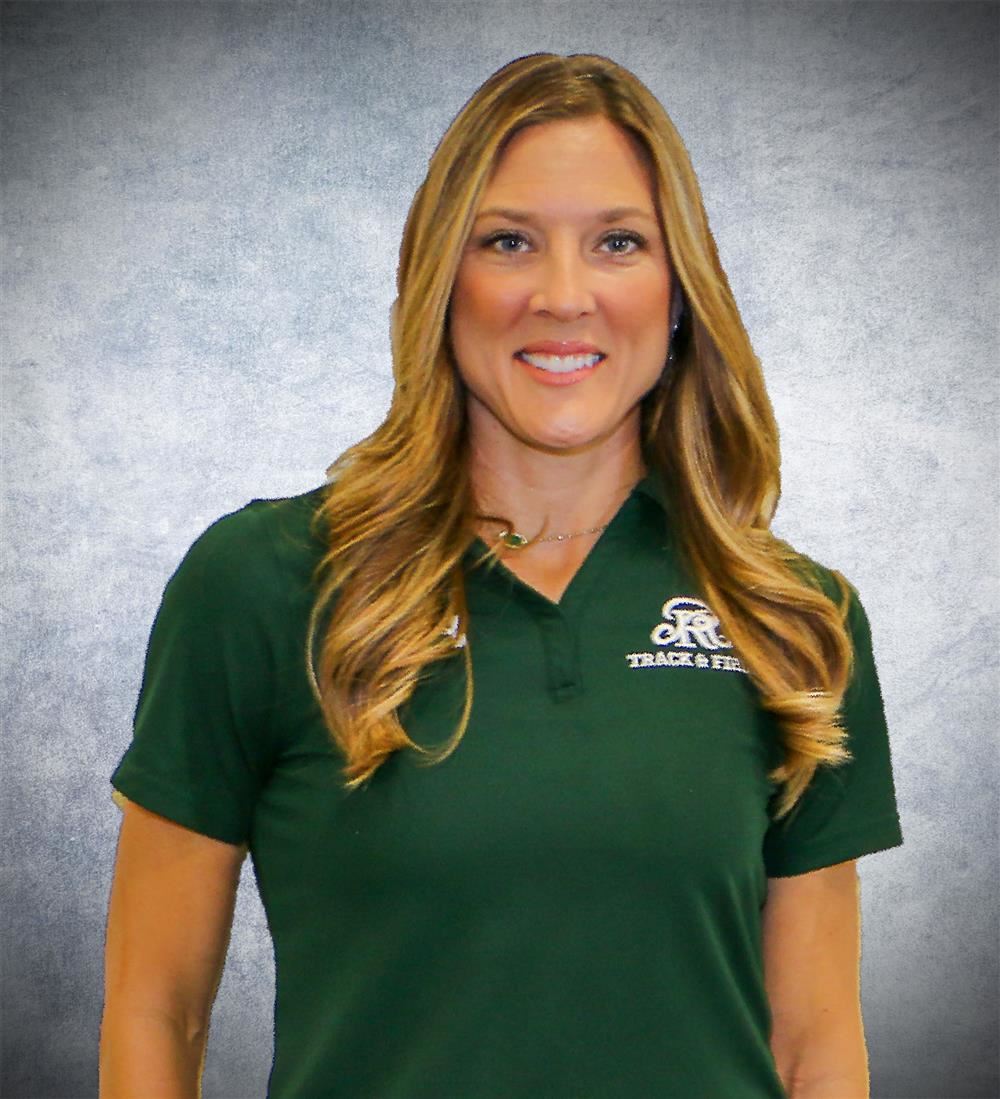 I am the proud coach of the history-making, undefeated-regular-season and 2018 REGIONAL CHAMPIONSHIP Girls Track Team!

I am honored to serve the the Reagan community as an educator, as well as the Head Girls Track Coach and Assistant Athletic Coordinator at Reagan High School.

I have been teaching and coaching within NEISD for 18 years. In that time, the ideals I carried into my first classroom at Roosevelt High School have been purified and blended into the foundation of my philosophy. I believe in the power of research-based, knowledgeable, and positive teaching and coaching, for it changes student-athletes'--and families'--lives.

With the classroom and the track as my platform, I have the opportunity to positively impact young people and help to shape strong, independent, character-rich, and resilient young men and women. I am honored to walk alongside students on this portion of the journey--guiding in lessons applicable for their entire lives.

I am excited about the opportunity to work with this year's Rattlers and continue our tradition of excellence! Strike 'Em!