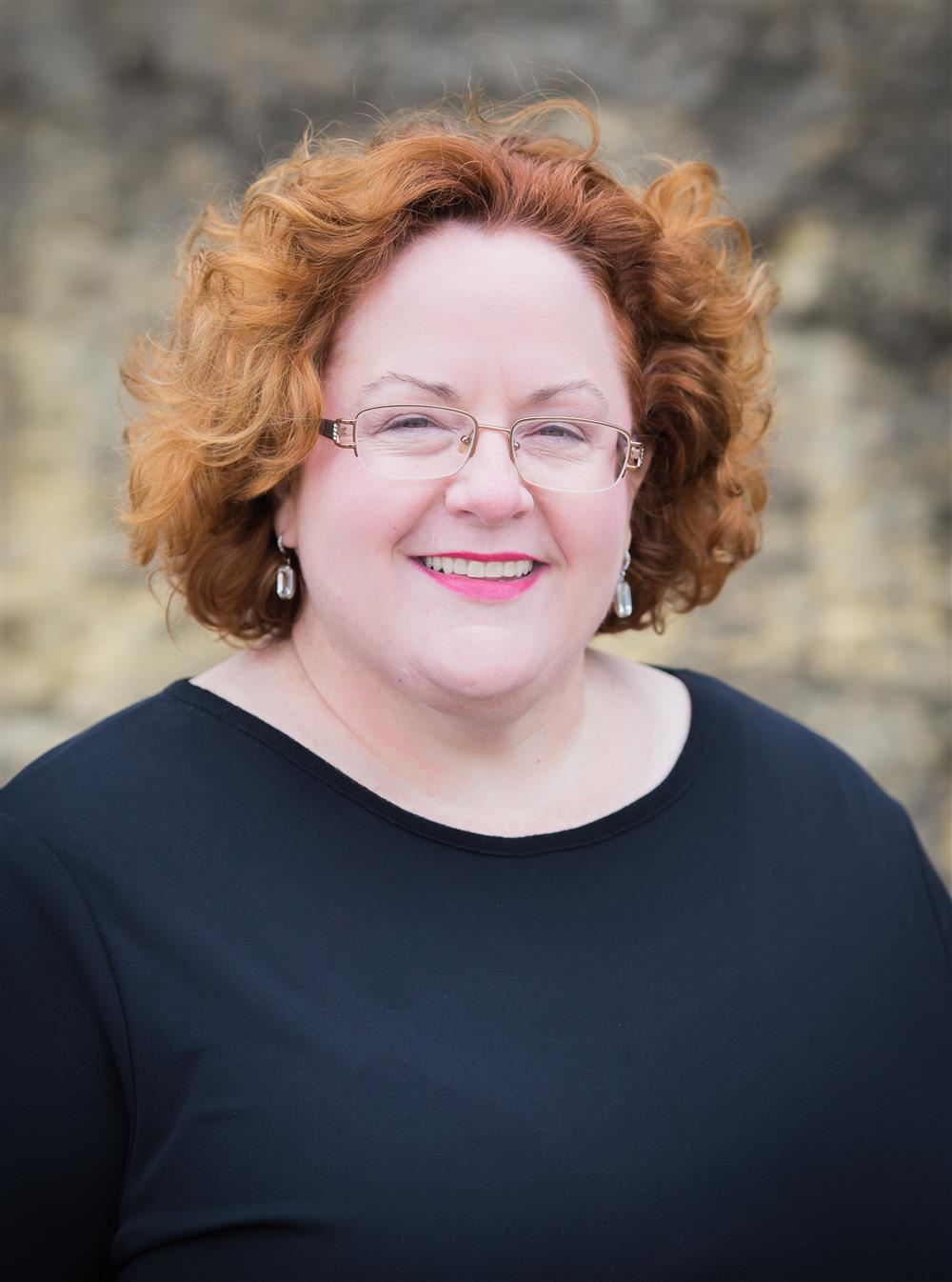 Mary Cowart is in her eighteenth year at Reagan High School and her twelfth year as the head choir director. Her choirs have consistently received Sweepstakes at UIL Concert and Sightreading Contest and Reagan has had multiple students place in the Texas All-State Choirs. In 2017, the Reagan Chamber Singers, under Ms. Cowart’s direction, won the American Classic Madrigal Festival, competing against 40 of the best choirs in the state of Texas. In 2018, they performed the honor concert for the Madrigal Festival Competition. In the summer of 2019, Reagan High School choir was the Grand Prix winner at the Leonardo Da Vinci International Choral Festival in Florence, Italy.

For 6 years prior to teaching choir at Reagan, Ms. Cowart taught private voice at area high schools. Before coming to San Antonio, Ms. Cowart taught at Brazosport College in Lake Jackson, Texas and also taught privately.  Ms. Cowart has a Bachelor of Science Degree in Geology and a Bachelor of Arts in Music from Brigham Young University, located in Provo, Utah.  After that, she completed a Masters of Music Degree in Vocal Performance at Rice University in Houston, Texas.

She continues to sing and perform whenever the opportunity presents itself.  She has been performing with the San Antonio Chamber Choir since 2006.