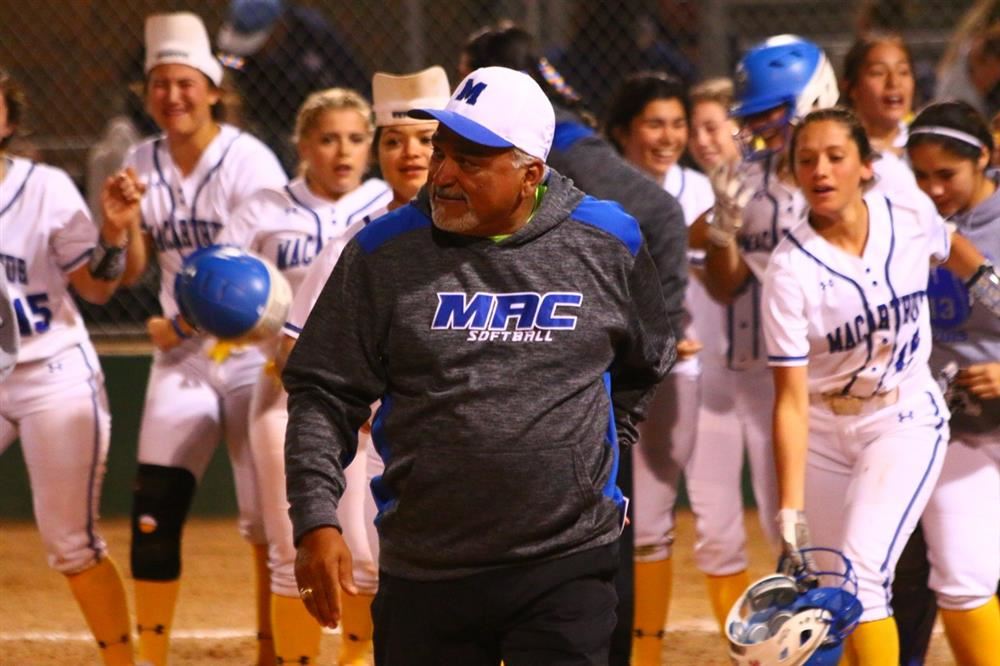 My name is Anthony Michael Alfaro, but I go by Mike. I was born and raised in San Antonio, Texas and attended Jefferson High School. Upon graduation, I earned a Bachelor of Science – Kinesiology from The University of Texas at San Antonio. I began my high school coaching career in 2001 at Cornerstone Christian School where I was a Head Baseball Coach, Head Girls Basketball, Softball Coach, and Football Coach, earning 6 District Titles, 5 Regional Titles, and 4 State Tournament appearances. I then coached for one year at Pearsall HS as the Girls Basketball Coach. I continued my career at Southside High School where I was the Boys Head Basketball Coach, and Head Softball Coach, advancing to the playoffs for three years. In 2014, I became the Head Softball Coach at MacArthur High School, earning a Bi-District title, finished as an Area Finalist, and won the first playoff series in school history. This is my 10th year at Mac and 9th as Head Softball Coach. We have made the playoffs every year and have won back-to-back district titles.

I have been married for 34 years to my wife Diana and we have three children. Our children's names are Victoria, Roman, and Camille.