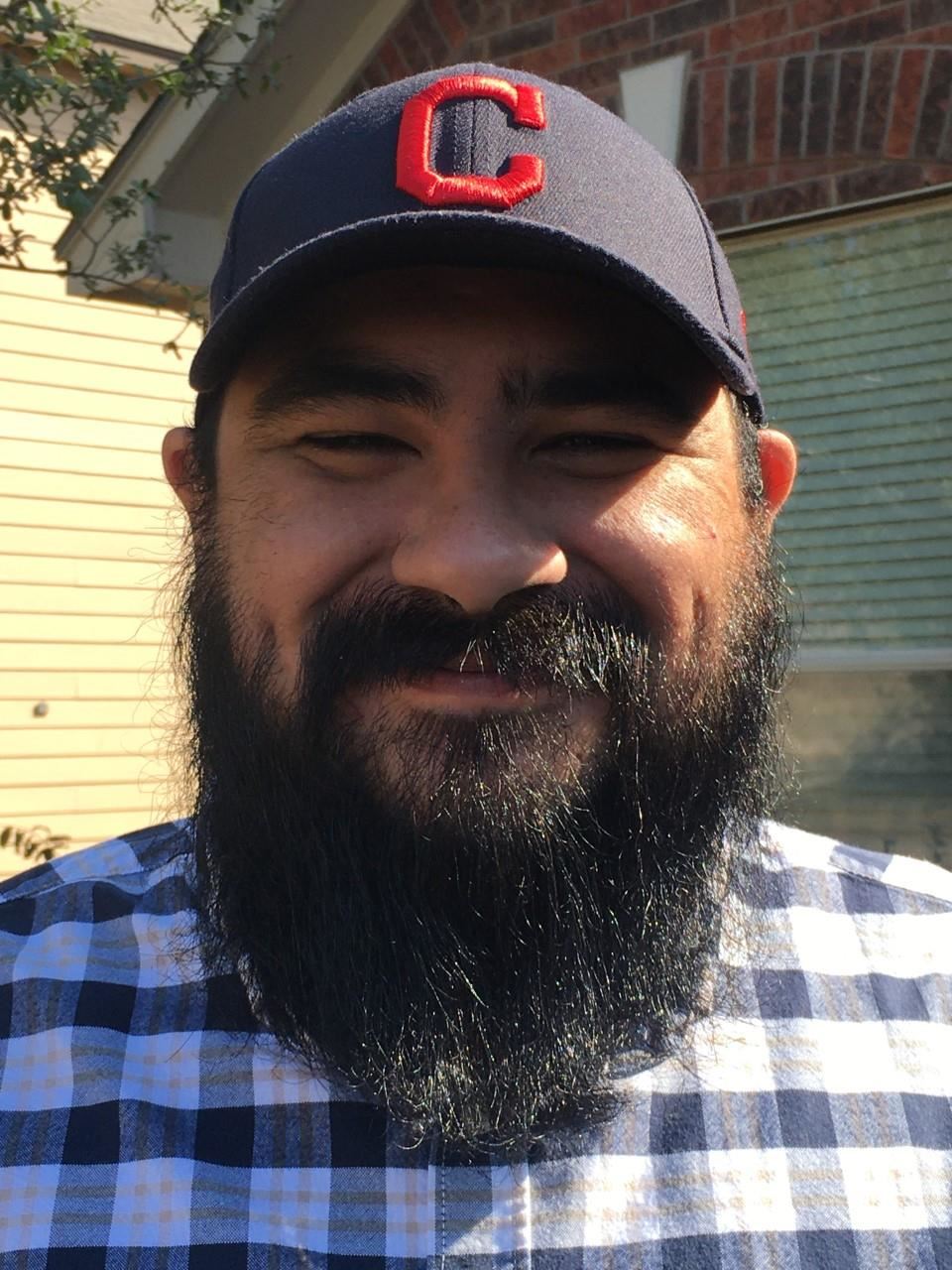 I am a native of San Antonio, having grown up near Lackland Air Force Base.  I graduated from South San Antonio West Campus High School in 2001 and received a BA in History from The University of Texas at San Antonio in 2012.  I also have a Master of Arts in Church Revitalization degree from Southeastern Baptist Theological Seminary.

After completing high school, I joined the United States Air Force, where I served 6 years as a firefighter.  I was stationed at Ali Al Salem Air Base in Kuwait and Sather Air Base at the Baghdad International Airport during Operation Enduring Freedom.

My wife and I have a beautiful baby daughter and have a great dog we rescued 12 years ago named Zoe.

This will be my tenth year of teaching (ALL AT MADISON).