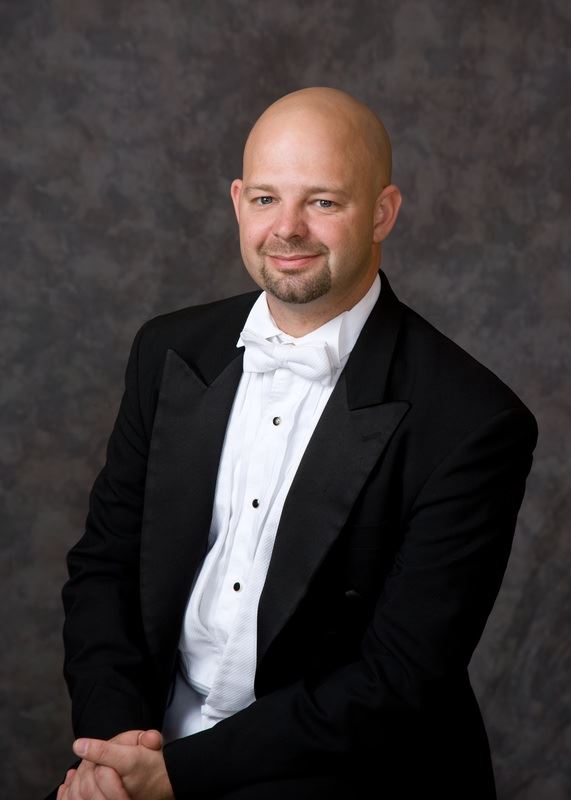 Jason Thibodeaux is the Winston Churchill High School Director of Orchestras.  While under the direction of Mr. Thibodeaux, the Churchill Orchestras have won numerous UIL Concert and Sightreading Sweepstakes.  Mr. Thibodeaux has conducted the Churchill Orchestra at the Pearl Harbor Memorial in Hawaii, Carnegie Hall in New York City (2008 and 2020), the Austria Tour of 2010, 2018 and 2022 and the Italy Tour of 2014. In January of 2011, the Churchill Symphony performed for the Lila Cockrell Theatre Rededication Ceremony.  The Honors Orchestra Performed for the Y.O.S.A. Invitational at the Tobin Center in 2019.

Mr. Thibodeaux graduated from Southwest Texas State University in 2002 with a bachelor’s degree in music education.  While in college, he toured Switzerland and Scotland with the university’s Symphony and String Quartet.

He has taught summer camp at Texas State University and Clinician for the North East I.S.D. Orchestra Workshop. He has been the guest conductor for San Antonio I.S.D. Middle and High School Honor Orchestras and a Region Clinician/Conductor around the state.