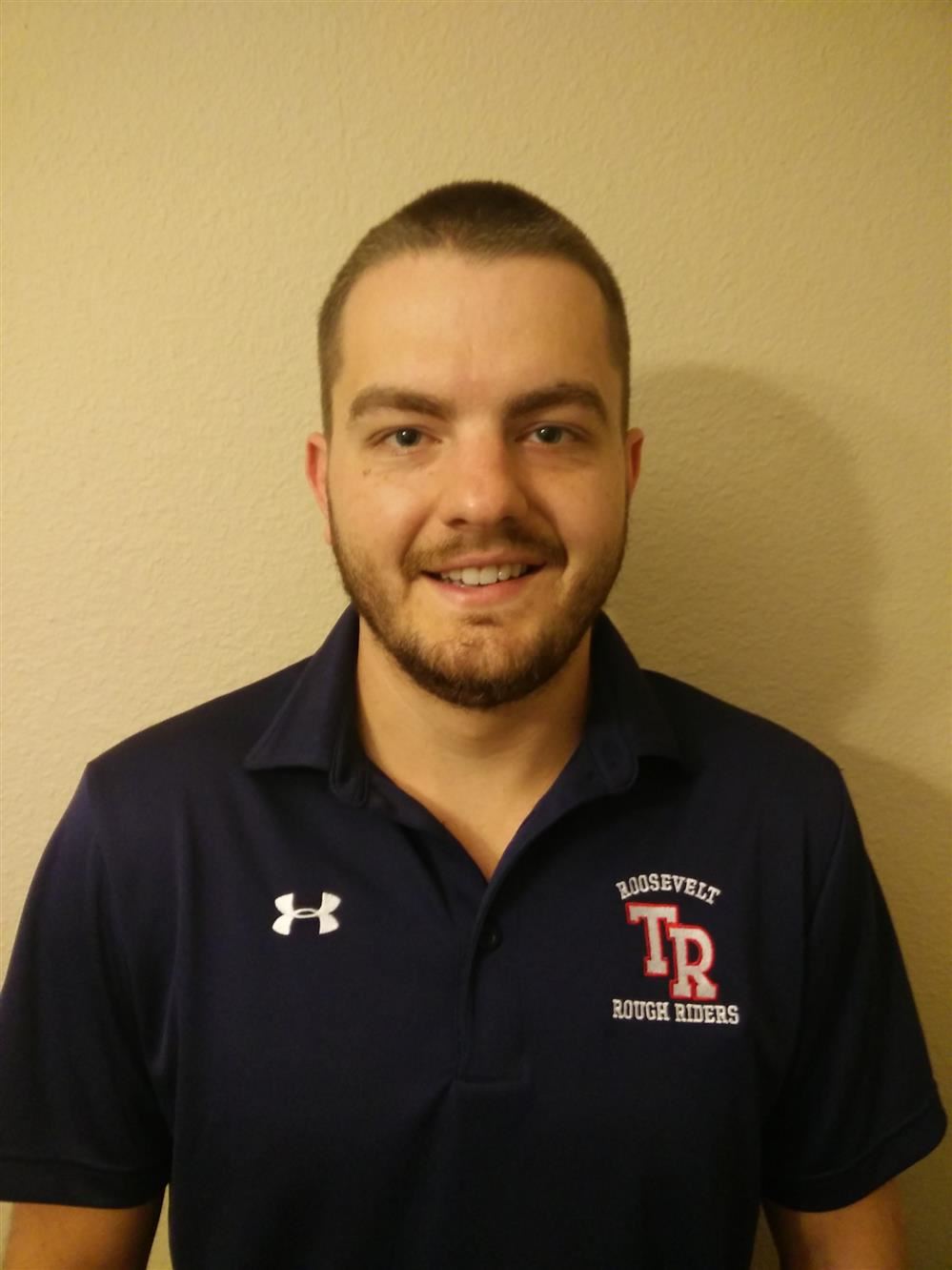 This year I will be the Science ALE teacher, and head wrestling coach.  I grew up in a military family whose final destination was San Antonio.  I attended Texas State University and majored in Special Education.  After graduation I was hired at Roosevelt High School and have been here ever since.  For my first six years I taught Work Based Learning and was the assistant wrestling coach.  This year will be my fourth year as the Head Wrestling Coach, and my tenth total at Roosevelt High School.  I have been married to Emily Rydell, who is a teacher at Cambridge Elementary, for just over six years now and have a daughter Lauren who is about to turn three and have another on the way.  My priorities are simple...Faith, Familiy, and Roosevelt High School.  I look forward to a fantastic year!