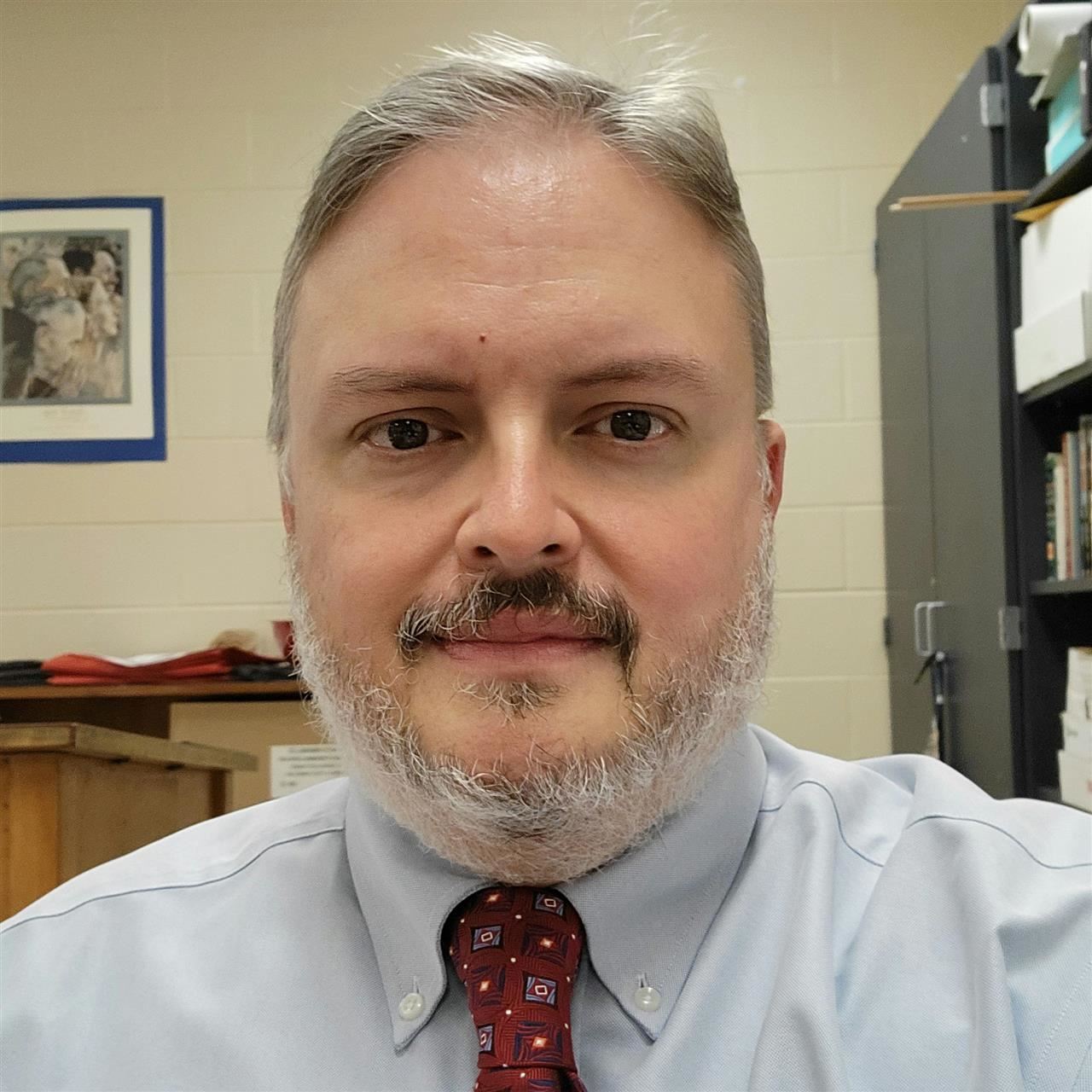 Hello! I have been a school teacher for over twenty years, including six and a half years’ as an instructional specialist.  I have been the Social Studies Dean at Roosevelt High School since August 2017.

I received my Bachelor of Arts from the University of Texas at Austin in 1994 and began teaching in 1996 at John Jay High School.  I moved to Houston in 2003, and was an instructional specialist at Alief Hastings High School for five years, and then returned to the classroom there for another five and a half years.  During that time I also taught American Government and Texas Government at Houston Community College at night.  In January 2015, I became the Advanced Academic Specialist for the Region 4 Education Service Center in Houston, where I facilitated over sixty professional developments for gifted and talented education and advanced academics.

I moved back to San Antonio in August 2016 to begin teaching at Roosevelt.  I am very grateful for the opportunity to be here.  My return to San Antonio was a homecoming in more ways than one, because I am a product of NEISD schools.  When I have free time, I usually don’t know what to do with it, but I often find myself in state parks, roadside diners, and used book stores.

“Far and away the best prize that life has to offer is the chance to work hard at work worth doing.”