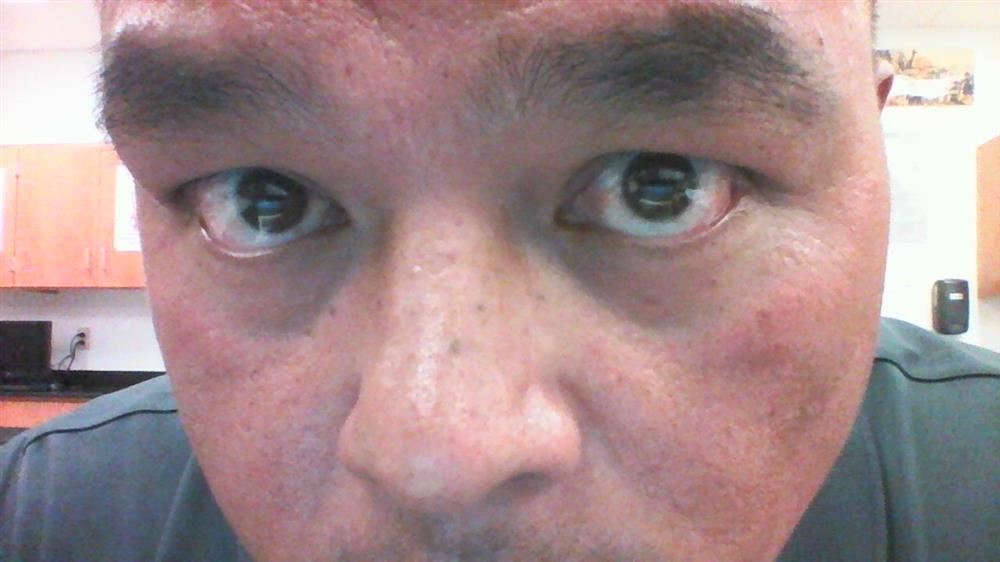 I am originally from the beautiful island of Guam (Where Amerca's Day Begins).  I have been married for 20 years and have six children Kalea, Kai, Keahi, Kanoa, Kamalei and Keliana.  I have been teaching and coaching since 1998.  I have taught and coached at every level and I have been a part of this community since 2003 but beginning my third year at Tejeda.

I graduated in 1997 from Westmar University in Le Mars, IA, with a triple major in Bio, Chem, and Env. Sci. and a minor in Physics.  I played on a full football scholarship at Westmar University in Le Mars, IA, where I also met my wife who was a cheerleader there.  I entered The University of Osteopathic Medicine in Des Moines, IA, in 1997, but realized that becoming a doctor was not what I needed to do.  I fell into teaching and coaching and I have been doing this full-time since 1999, beginning in Moorpark, CA .  I earned my M.A. in Curriculum and Instruction from UTSA.