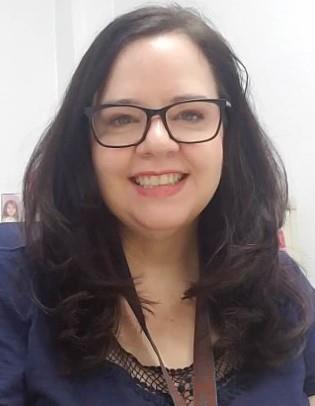 I graduated from Slippery Rock University in Pennsylvania with a bachelor's degree in Political Science and a minor in Russian. After graduating from college, I entered the graduate program in Slavic Languages and Literature at Ohio State University. While I was a graduate student, I had the opportunity to study in Moscow for several months. Instead of returning to Ohio after completing my program in Russia, I found employment at the American Embassy in Moscow where I worked for several years. This was a dream come true for me.

I worked in New York City after leaving Moscow and moved to San Antonio in early 2002. I was blessed to become a teacher in Special Education. My goal as a teacher is to inspire students to reach their full potential. This is my 15th year at Tejeda Middle School as a special education teacher.  I love working with students and helping them achieve their goals.

My daugther graduated from high school in NEISD two years ago. I am so happy she was raised in NEISD schools.