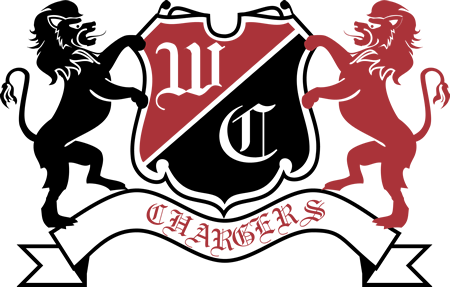 In the past, I worked in the industry as a custom car audio sales/ installer, just out of high school.

Not long after this, in 1998, I decided to take a five year break and join the United States Air Force as a Security Police/ Forces Member. I experienced a great deal of things in a very short time while I was enlisted.  After five years, I returned home.

After time of readjusting to civilian life, I continued my custom installation career but this time I moved into the home audio/ video world.  I spent four years as a CEDIA Certified Home Theater Installation Technician and became proficient, and certified, to install security, access control, fire, and CCTV systems.

I have worked for North East Independent School District since 2010 and love the environment that surrounds us all.  I try and help the students as much as I can and that includes before and after school.  Parents, feel free to contact me with any questions or concerns.