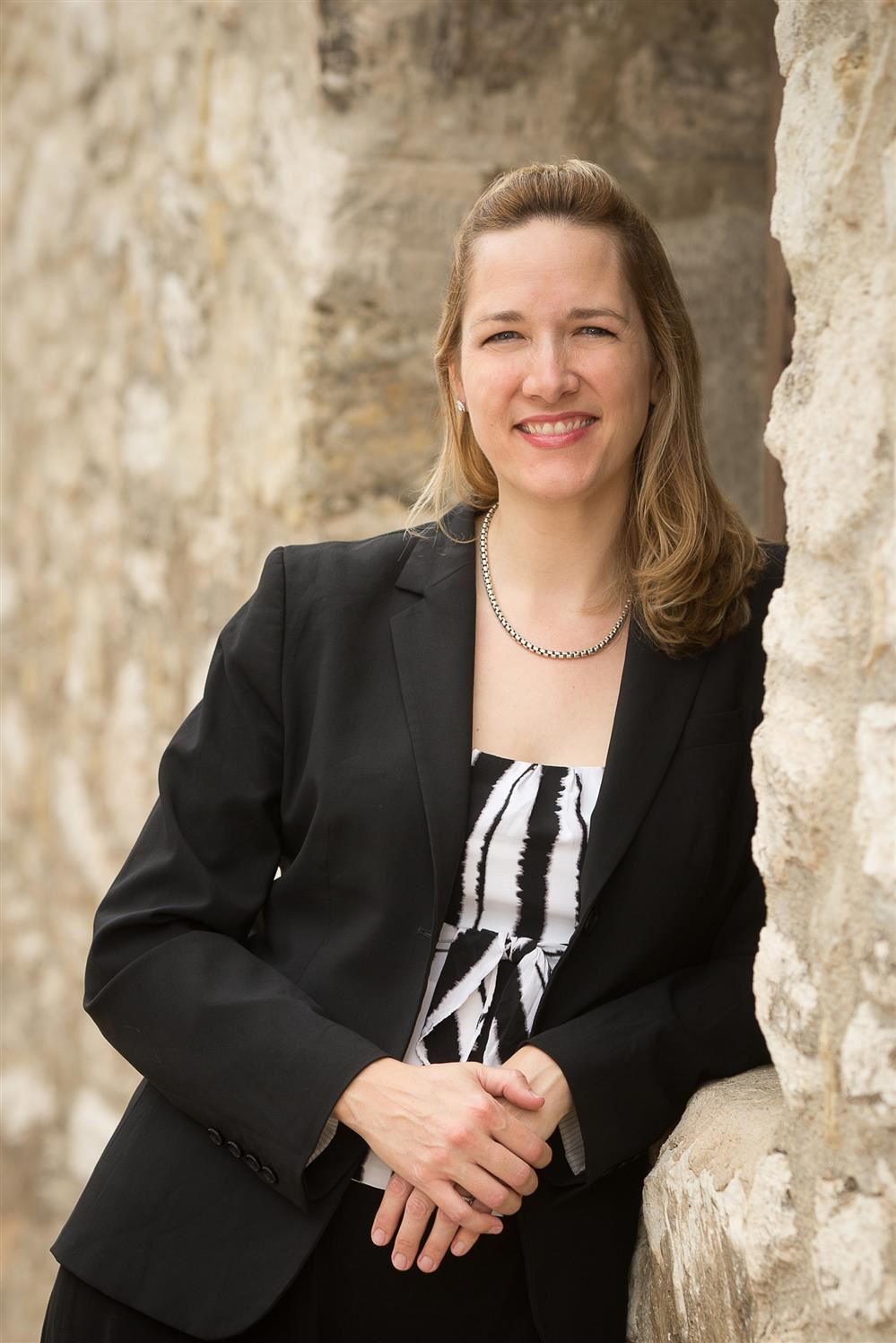 Karen George is the orchestra director at Johnson High School in San Antonio, Texas. Mrs. George studied violin at the University of Southern Mississippi with Stephen Redfield where she earned bachelor's degrees in both Violin Performance and Music Education. She then attended University of Texas at Austin where she studied violin under Vincent Frittelli and received a Master of Music Education with a minor in conducting.

Mrs. George has also toured with several orchestras in Europe including the American Institute for Musical Studies (AIMS) in Graz, Austria.  In addition to her teaching job, she conducts one of the seven orchestra ensembles for the Youth Orchestra of San Antonio and performs in the Corpus Christi Symphony.

Mrs. George opened Johnson High School in 2008. In its very first year, the Johnson Forza orchestra won the Music in the Schools competition earning a $5,000 grant. Since then it has continued to excel, earning “Sweepstakes” at UIL competitions every year in both string and full orchestras. The Johnson full orchestra has been a finalist three times at the TMEA Full Orchestra competition and in 2013, the string orchestra was a finalist in the String Orchestra competition. The Johnson Forza String Orchestra was invited and performed at the Midwest Clinic in Chicago in December 2016. This year, Johnson's Full Orchestra was invited and will perform in December. The orchestra also gives back to the community by performing at various events to raise funds for the Wounded Warrior Project and the Children’s Miracle Network.