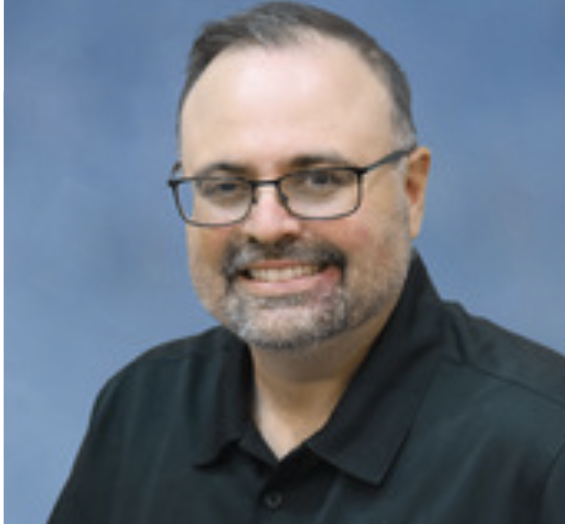 Miguel Vilas is a Cuban-American born in Miami, Florida.  A graduate of the University of Miami where he would focus on Studio Music and Jazz Improvisation. His years at UM were filled with performances alongside Jazz Artists such as Will Lee, Paquito D' Rivera, and Wynton Marsalis. In 1998, Miguel Vilas was honored with Downbeat Magazine’s Outstanding Soloist Award.

Vilas spent years performing, arranging, recording, and touring with artists such as Willy Chirino, Alejandra Guzman, The OJ's, The Temptations, Reba McEntire, and Kid Rock. As an educator, he ran a private studio that would average about 20 students per year with a waiting list to enter. He was hired by many Middle and High Schools to work with various groups.

From 2010 to 2013, Miguel Vilas helped build band, orchestra, and choir programs for the Miami-Dade Public School System.  In 2013, he moved to San Antonio, where he became the Orchestra Director at Krueger Middle School. Mr. Vilas and his students hosted the Orchestra UIL Concert and Sight-Reading Contest where each of his orchestras received Superior Ratings (Sweepstakes) every year. His orchestras were awarded various Best in Class and Best Overall Awards from various competitions throughout Texas.

In 2020, Mr. Vilas was contracted to create a music program at the City of Hialeah Educational Academy (Hialeah, FL). The program now includes a flourishing band, choir, and orchestra.  Miguel Vilas now returns “Home” to the North East to lead the Bradley Orchestra to new and exciting heights.