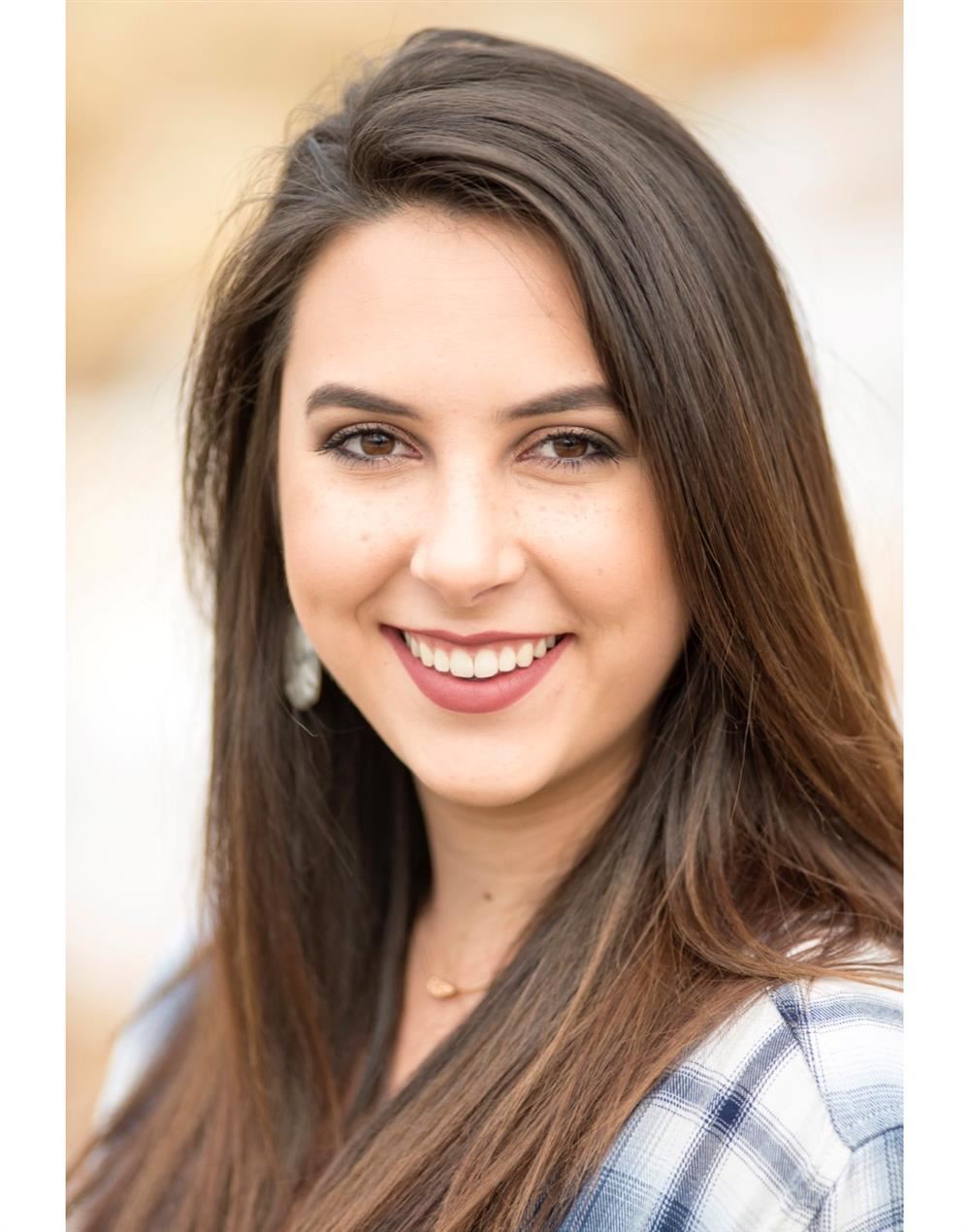 My name is Victoria Vogler, and I am the current Drill Team Director, Co-Pep Squad Director and the Fine Arts Department Head. I began dancing at the age of 3. I trained primarily in ballet at numerous studios around the country, because my dad was in the Army and we moved every few years. I moved to San Antonio in middle school, and immediately became fascinated with the Texas style of dance team. I attended Johnson High School, and was a manager my sophomore year, a member of the Belles Drill Team my junior year and the Legacies Dance team my senior year. I was a social officer both years. I graduated from Texas State University with a degree in Dance Education. While I attended Texas State, I was a member of the Texas State University Strutters for four years. I was a social officer for 3 years, and had the opportunity to serve as President my senior year. During my time on Strutters, I was able to perform in Disney Paris, in the McDonald's Thanksgiving Parade in Chicago, and in the Presidential Inauguration in January of 2017, as well as countless football and basketball games. I am so excited to begin my 6th year here at Churchill, and my 3nd year as Department Head.