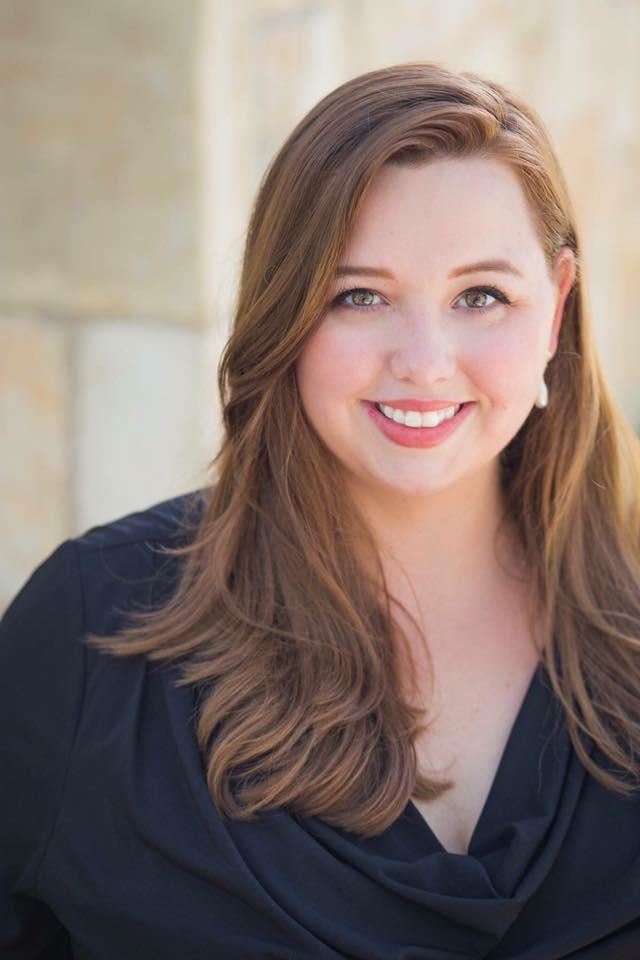 Mrs. Trammell began her teaching career in Austin ISD as the music specialist for Palm Elementary School.  She was honored to be named a "Teacher of Promise" of AISD in 2013.  While serving in AISD, Trammell was foruntate to recieve funding for her particiption in the Kodaly Certification process.  In order to pursue her love of secondary choral music, Mrs. Trammell transitioned to her new position as director of choirs at New Braunfels Middle School in 2014.

Under her leadership, the New Braunfels MS choirs recieved consistent superior ratings at UIL concert and sightreading contest, as well as local festivals.  She was honored to take the first Tenor-Bass choir in the school's known history to UIL in 2016, where they recieved a "sweepstakes" trophy.  The program under her direction earned consistent "sweepstakes" awards at UIL, had an increasing number of students selected to the TMEA Region 12 Honor Choir each year, numerous "superior" rated solos in contest, and a growing presence of performance and service to the community.  Mrs. Trammell was honored to be named the "Teacher of the Year" for New Braunfels MS in 2018.  She then continued in the process and was named the "Secondary Teacher of the District" for NBISD.

In 2018, Mrs. Trammell joined Lopez Middle School as their new choir director.  During Trammell's time at Lopez all ensembles have earned"sweepstakes" at UIL concert and sightreading contest, superior and outstanding awards at festivals, a record breaking number of members of the All-Region honor choir,  numerous division 1 solos at contest, and several members of the TCDA All-State MS/JH Honor Choir each year.

Mrs. Trammell is married to Richard Trammell, a voice teacher at Reagan High School.  They are the proud parents of two beautiful dogs, a havanese named Tucker and a golden retriever mix named Ella.