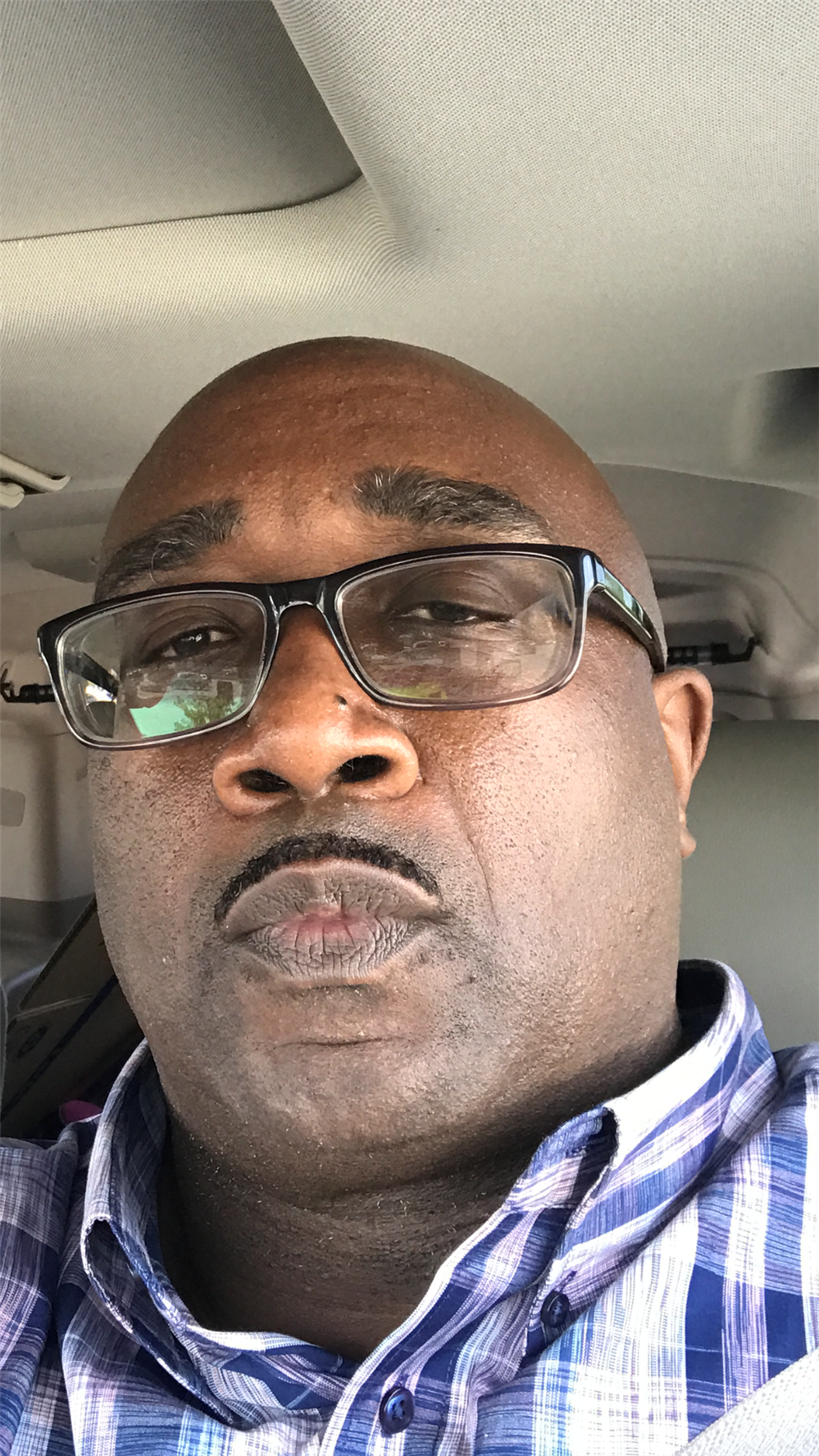 My name is Corey Bedell, I am married to Dione Bedell with one child Khori Bedell. Also, I was born in Queens, New York but grew up in Opelika, Alabama. I graduated from Alabama State in 2001 with a Bachelor of Science Degree. I have taught at OLC (Opelika Learning Center) from 1997 to 2008. Also, during that time, I coach Football, Basketball, and Track at Opelika High School. From 2009 to 2010, I served as the Tier Two Instructor at Opelika High School. From 2010 to 2019, I have taught physical education and coach track and field/cross-country at San Antonio Roosevelt High School. Currently, I teach Physical Education, and I was once revered as the tennis assistant coach. I am currently the assistant baseball coach. Also, I finished my Master's Degree at The University of Incarnate Word in May 2021.