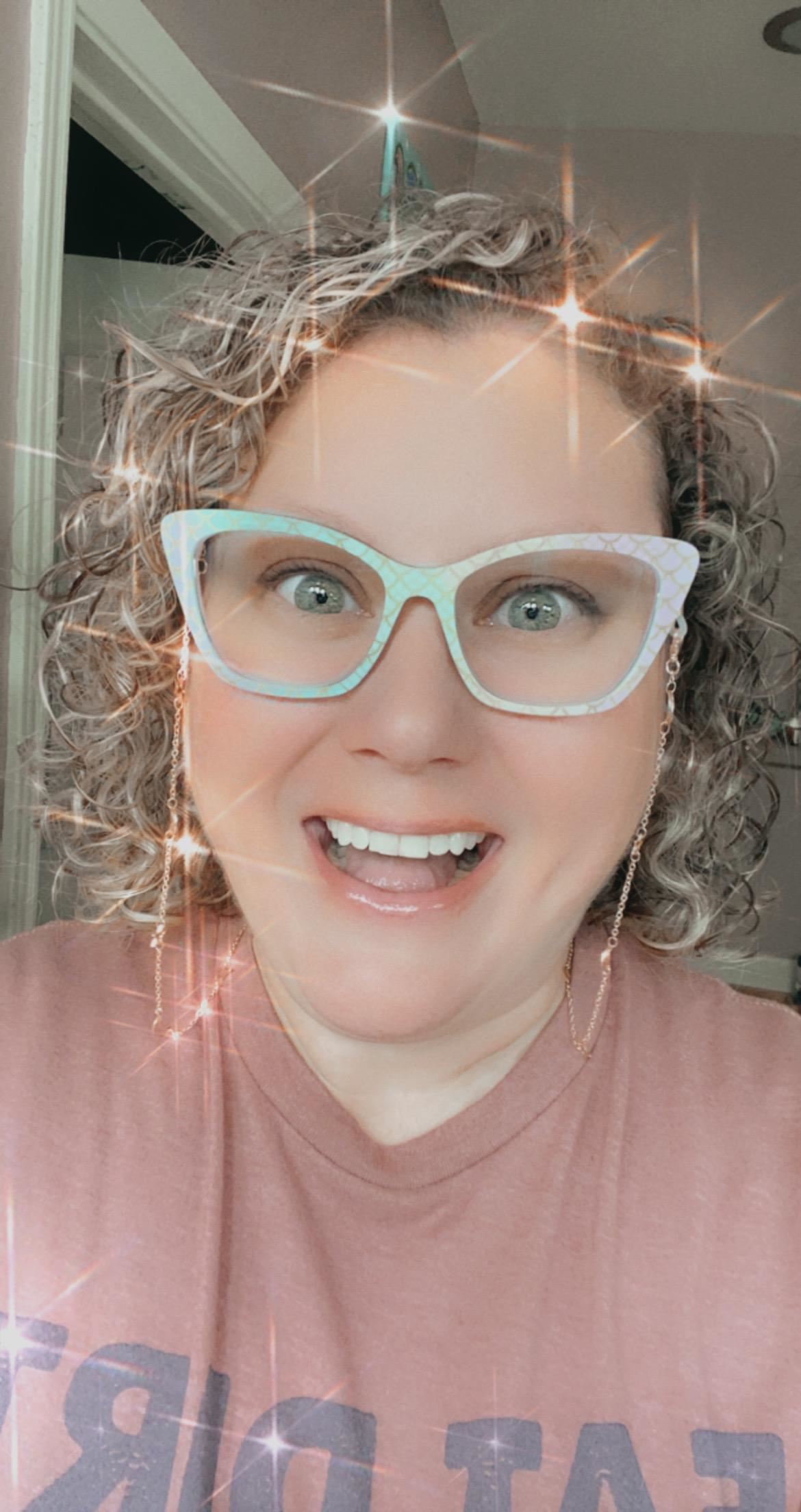 Tisha Chitta has been a public school educator for the past 10 years. She first taught high school and middle school theater in NEISD, then moved to Seguin, then Schertz-Cibolo, then back to her home district to Eisenhower Middle School. Tisha graduated from Madison High School and continued her Theater Education at Texas State University in San Marcos.

Her past students have continued their theater experiences in Los Angeles, New York City, Scotland, and more locally, Sea World, Circle Arts (New Braunfels), and the Majestic Theater. She is very excited to be back in NEISD where she lives with her husband who also teaches middle school band in the district, and with their three dogs.