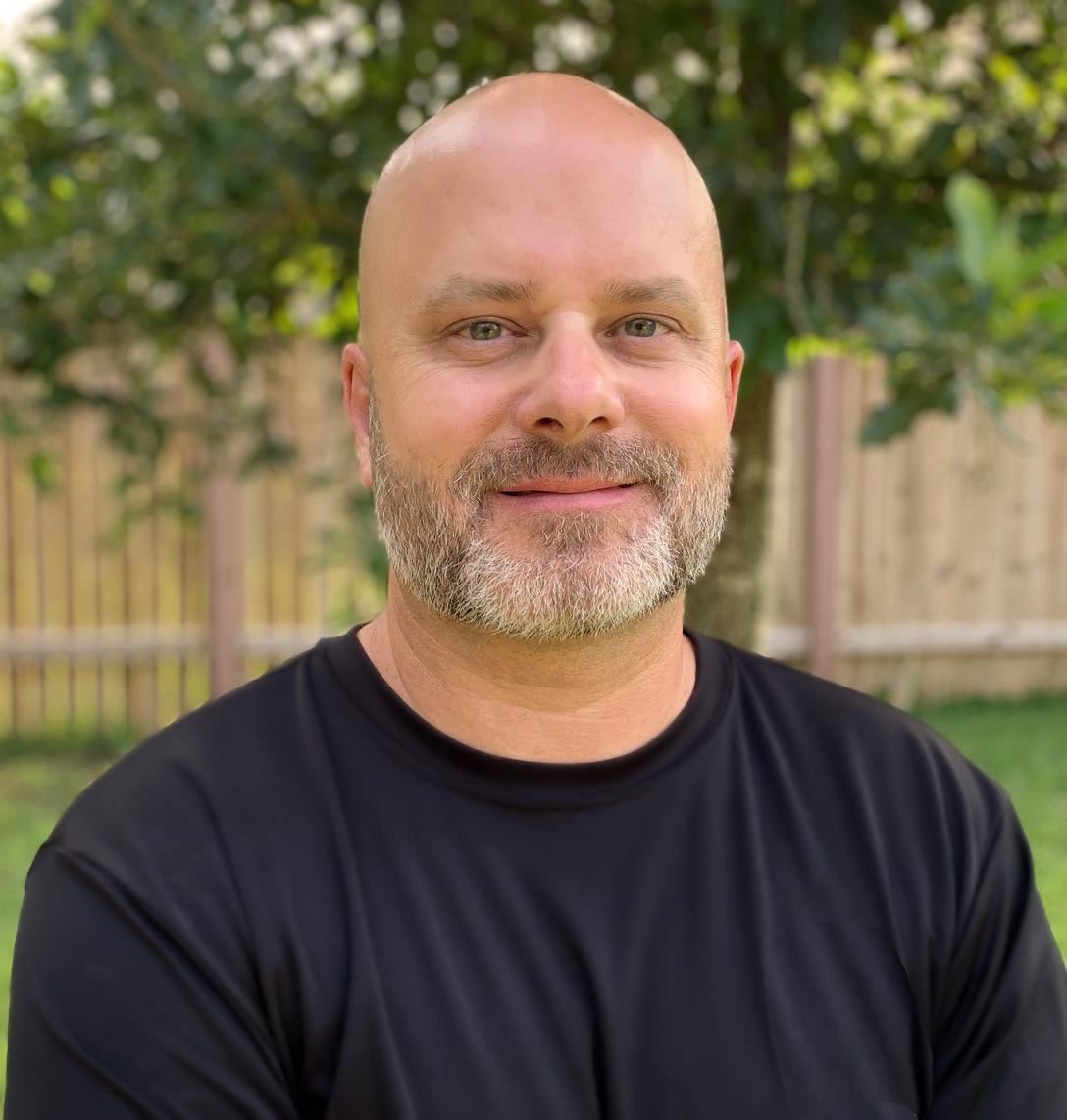 I was born and raised in West Texas. The wide-open spaces and clean desert air helped foster a life-long love of science and adventure. In my early years, I chased down horned lizards and box turtles in the deserts and grasslands near Alpine, in the heart of the Big Bend region. Later I went on to obtain Bachelor of Science and Master of Science degrees from Sul Ross State University in Alpine. When the urge to leave my country home finally came, I moved here to San Antonio, where I worked at the San Antonio Zoo in the Department of Reptiles and Amphibians. After a few years of fun and new animal friends at the zoo, the call of higher education rang again and took me to the University of Nevada, Las Vegas. At UNLV, I obtained a Doctor of Philosophy in Biological Science while studying the evolutionary history of reptiles, amphibians, and scorpions living in the high mountainous regions of Mexico. After getting my Ph.D., I traveled to the University of Washington, where I became a postdoctoral researcher. My studies broadened to include pine forest birds of Mexico. After completing my research, I shifted to focus more on teaching. After designing and teaching an upper-level course on field zoology, I discovered two things: I was passionate about teaching science, and I missed Texas. My family and I moved back to San Antonio, and I transitioned to teaching science where it all begins, middle school!

During my adventures in the remote forests of the high sierras of Mexico, I encountered many species not yet known to science. To date, I have helped describe and name over 15 new species of scorpions, lizards, and snakes. My most recent, published this spring, is a tiny scorpion from Durango that colleagues and I named after Bilbo Baggins. I named another scorpion from Durango after my daughter, Sierra, who will be a Bush Bulldog this year.

I love teaching middle school science, and am honored and excited to be teaching at Bush Middle School. I will also be coaching football and track. It's a great year to be a Bulldog!