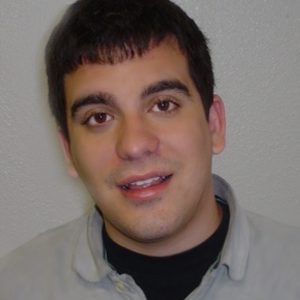 "At first, I absolutely despised everything about NETS, from the people to travel training on the VIA bus. But I realized they were giving me a gift. They gave me a second chance in life. Also, they changed my life forever because they helped me get the greatest job ever, my job at the movie theatre."

John continues to work at the theatre and has been named the employee of the month several times. In 2012, John was the keynote speaker at the Texas Autism Conference and has since given numerous motivational speeches to educational groups around Texas.