From Reagan to Rice, Romania and beyond

Loving basketball was a bit of a surprise to Jessica Kuster.

She grew up playing for fun at summer camps and neighborhood pickup games. It felt casual and convenient at first. It was something to do and somewhere to be. She never imagined basketball would become the compass that gave her life direction and opened door after door, each with a bigger dream inside.

Something changed in middle school. Suddenly, the game she once considered a fun hobby shifted into fiery passion laced with genuine love.

"I had never played organized basketball until seventh grade, but I've always been around basketball for fun," said Kuster. "I think I realized that I love challenging myself. I'm more concerned about competing with myself, as opposed to other people. I can spend all day on the court in my own head playing against myself. It's just you, the ball and the basket."

Kuster found her footing on and off the court at Reagan. She sang in the choir program and ran track before focusing on basketball and committing herself to the game. But, big dreams require even bigger opportunities. Kuster found that and more at Reagan with the help of coaches Terry Barton and Selena Winbush.

"For Coach Barton to step out and put a freshman on varsity like that was a huge opportunity for me. He gave me the green light to go and compete. I needed someone to believe in me and he did that," said Kuster. "And Coach Winbush is one of those people who loves you really hard, but she also pushes you really hard. She played at Kansas, so she helped me a lot my senior year when I was preparing to play in college."

Hard work paid off with even greater opportunities ahead for Kuster. She earned a scholarship to play basketball at Rice University and became the all-time leading scorer in program history. She went on to play professionally overseas for six years on teams in Romania, Czech Republic, Hungary, Italy and Australia.

Ask any basketball player – every hoop dream has an expiration date. Now retired, Kuster will soon be inducted into Rice University's 2021 Hall of Fame. She's since found a new direction working for Arts, Media & Sports Ministry in Los Angeles.

Whatever door life opens for her next, she'll take the lessons and experiences she learned on and off the court at NEISD on to the next dream.

Big or small, everyone has a story to tell. Click the link to share your story with us #theNEISDway. 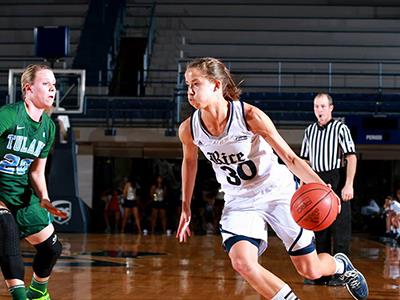 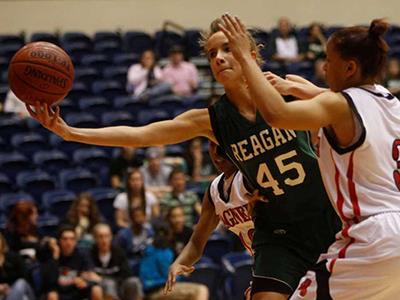 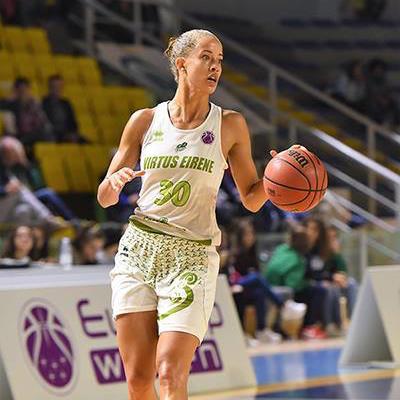 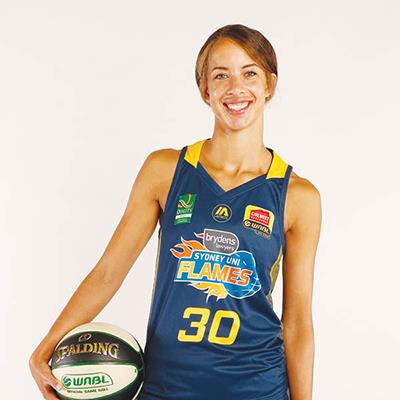