Noah Johnson, recently finished all his extensive work and project to achieve the rank of Eagle Scout! This is while he worked extensively in CTJohnson Marching Band, working outside school and home to earn money to pay for Band, and volunteering in NHS as well as a Youth Leader at Church. He’s also an older brother to three younger siblings and takes time out of his only personal time each week to spend time with them.

Summer Tyo raced in the 50th Anniversary race of the Baja 1000. The race is from Ensenada to La Paz Mexico and roughly 1,300 miles long. She was one of the youngest competitors in the event and spent time in Mexico pre-running the race course and learning about the Baja peninsula prior to the race. She raced in a Class 10 unlimited buggy with a top speed of 110 mph and has 24" of suspension travel. When it came to taking her driving test when she turned 16, That was a piece of cake! 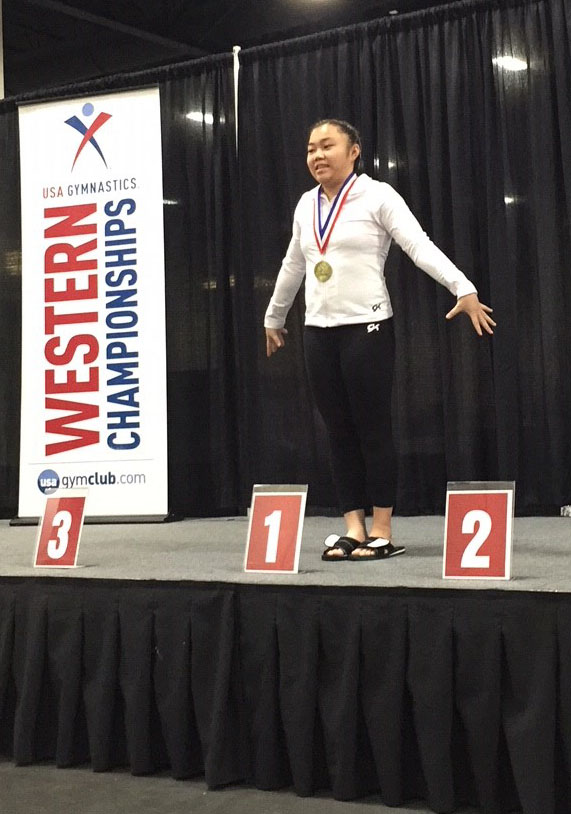