The Reagan High School Marching Band was among the massive crowd and iconic floats in the 93rd annual Macy’s Thanksgiving Day Parade on Thursday, Nov. 28. The Rattler Band marched in front of more than three million people and were seen by more than 50 million people on television worldwide.

In addition to the parade, the band was also featured on the Today Show on NBC on Monday, Nov. 25. Reagan did a “take over” of NBC, marching through the studio, control room and hair and makeup room before they performed on the plaza at Rockefeller Center. Reagan students also attended Broadway shows, visited the One World Observatory and the 9/11 Museum, took a bus tour through Manhattan and much more.

Only nine marching bands out of hundreds of nationwide applicants were invited to participate in the 93rd edition of the annual holiday tradition. The Reagan Marching Band was the only band from Texas selected to perform.

CLICK HERE to view CBS and NBC footage of the Reagan Band in action. 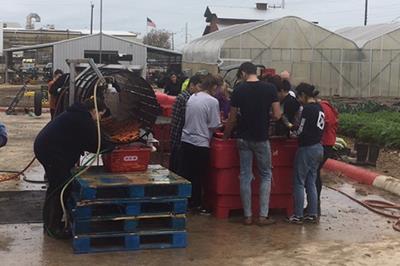 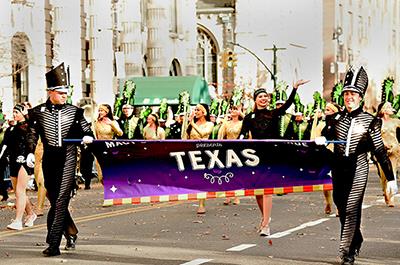 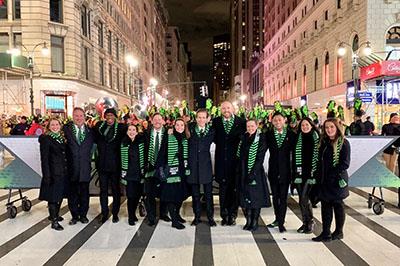 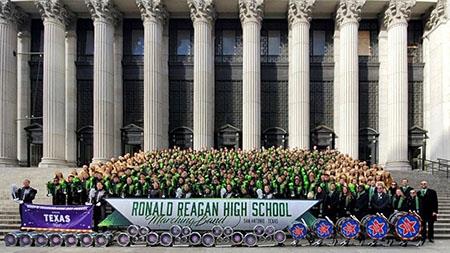