Mr. Matthew Allen Trevino is a Saxophonist from Corpus Christi TX. A graduate of Del Mar College and TAMUCC, Matthew has performed with numerous ensembles in the Corpus Christi and San Antonio Areas. He has taught private Saxophone lessons for 6 years and his students have seen much success, and they have an incredible passion to create wonderful musical moments. Mr. Trevino taught at Franklin and Lamar ES in SAISD for 4 years. He also taught at Woodstone and Huebner Elementary in NEISD where he enjoyed much success. In profession Mr. Trevino was awarded the Rising Star award for his first year of teaching, and won first place in the elementary category at the PBIS National Film Festival. He is a proud member of Phi Mu Alpha Sinfonia, and has served as the President of multiple chapters, Collegiate Province Representative, Province Alumni Coordinator, Deputy Province Governor, and currently serves as the  Province Governor for Province 9 where he oversees all operations from Kingsville to Austin. He is also a Barbershopper who is a member of the Marcsmen Chorus of the Barbershop Harmony Society, and was named the 2012 Barbershopper of the year, and recieved the inagural President's Award.  Matthew and Melissa have a handsome baby boy named Mateo. 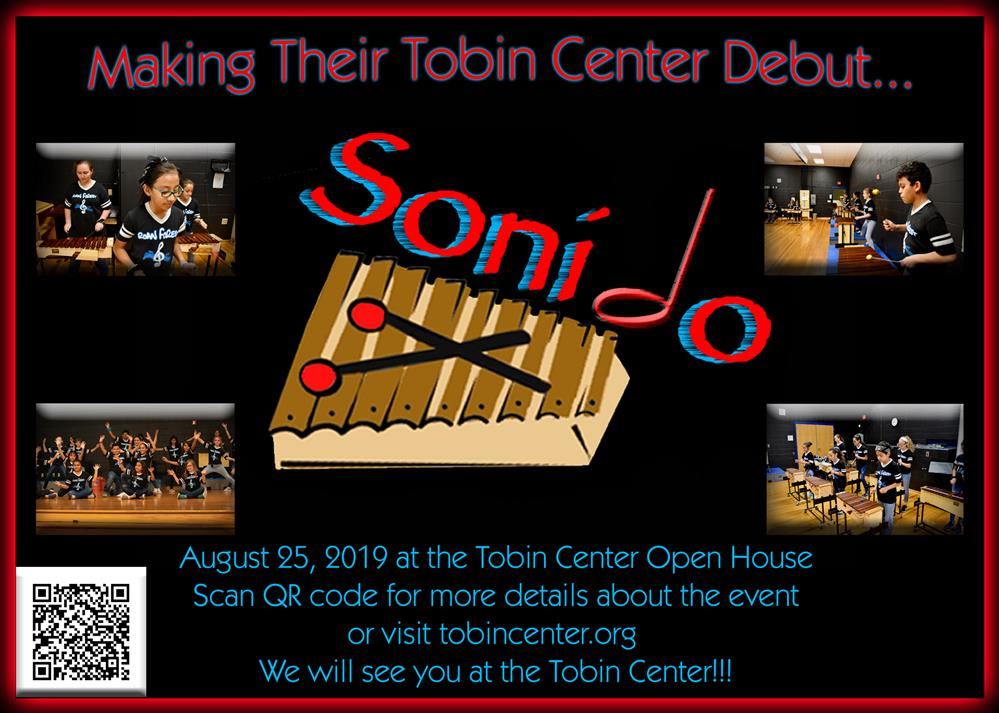