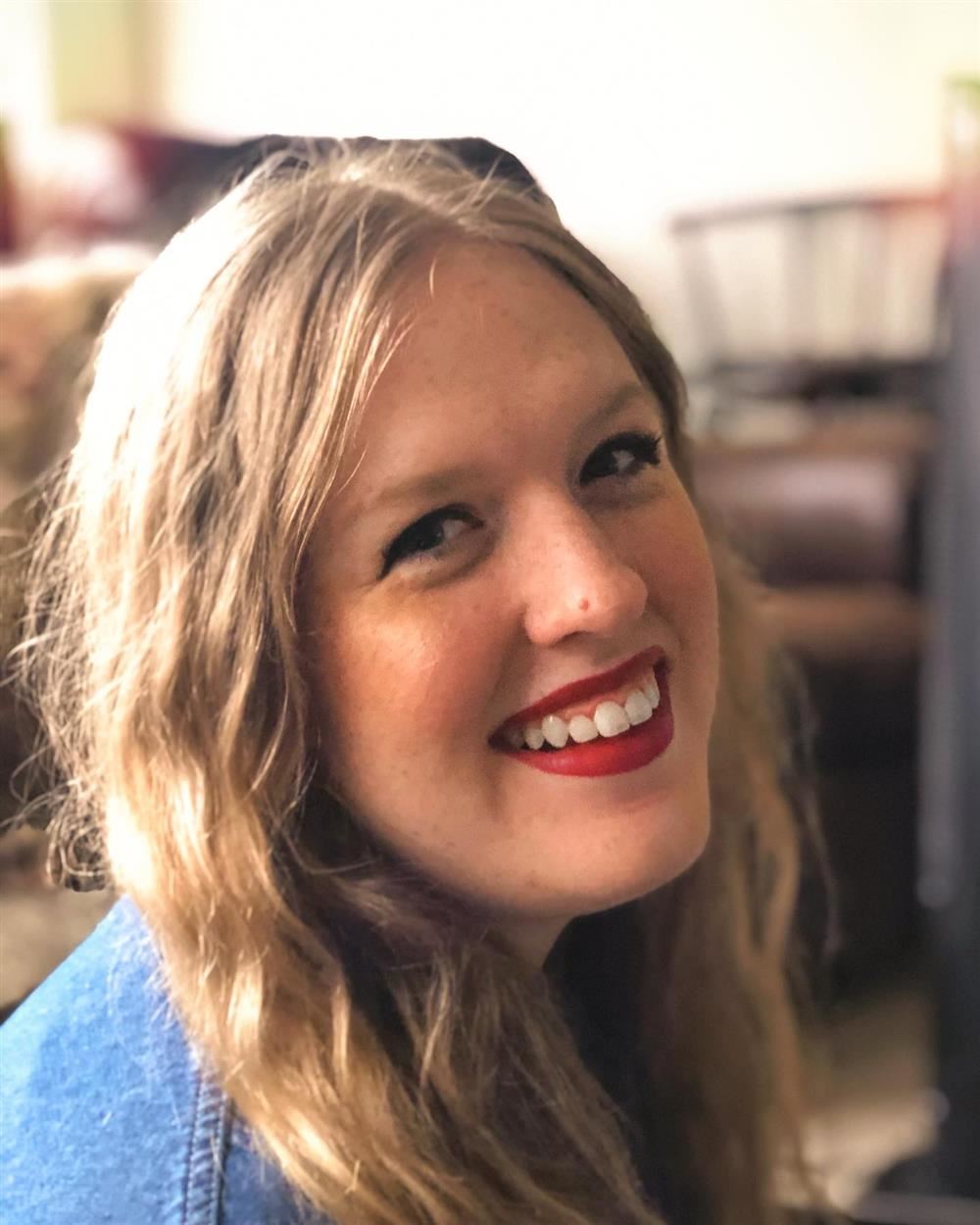 Lindsay Mikulski was born in Indiana and after three months of living, her family moved to Montville, New Jersey. After living in Montville for some time, her family moved once again to San Antonio, Texas! She went to high school at O'Connor in good ole Helotes. She then went to Texas State University for her BFA in Theatre with a Teaching Certification.

Ms. Mikulski has been involved in theatre almost her entire life, both on stage and off. She has been involved with Zion Theatre Group here in San Antonio since its opening 10 years ago. Last year, San Antonio Business Awards awarded Zion Theatre Group with Best Theatre in San Antonio for its season of: Willy Wonka and the Chocolate Factory, Anything Goes, and One Flew Over the Cuckoo's Nest. Some of her favorite theatre credits include: Nurse Ratched - One Flew Over the Cuckoo's Nest, Production Stage Manager - Whenever You're Ready (premiered at Texas State in Feb. 2020), Director - Rabbit Hole, Reno Sweeney - Anything Goes, Choreographer - Anything Goes, Wicked Witch of the West - Wizard of Oz, Mrs. Addams - The Addams Family, and Audrey - Little Shop of Horrors. She has now been the Technical Theatre Director at NESA for 2 years.

Ms. Mikulski also enjoys running, baking, and scary movies. She is incredibly excited about coming back as the Technical Theatre Director for NESA.