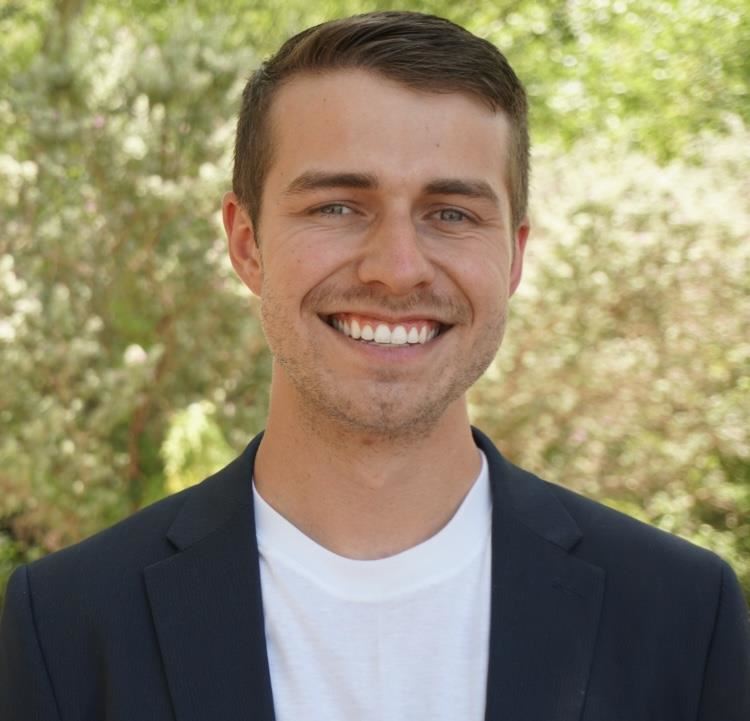 Connor Towns is the Director of Instrumental Music at the North East School of the Arts in San Antonio, Texas. He received his Masters of Music from the Frost School of Music at the University of Miami, where he was a Henry Mancini Fellow and Graduate Assistant for the Donna E. Shalala MusicReach program. Prior to his time in Florida, Connor graduated from Texas State University with a Bachelors in Music Education where he was a Presser Scholar and Drum Major for the Bobcat Marching Band.

In addition to his teaching, Connor is an active performer and composer. He has worked with artists and groups such as the Austin Symphony, the Austin Brass Collective, the Attacca Quartet, Jennifer Higdon, Maria Schneider, Donny McCaslin, and Jon Secada, among others. His teachers and mentors include Craig Morris, Keith Winking, Mary Ellen Cavitt, Caroline Beatty, Michael Ippolito, Bob Cannon, and John Kennedy.