Bachelor of Arts Speech and Drama

A graduate of OLLU, Salvador received his BA in Drama in 1997 and is now teaching Theatre Arts at Driscoll MS.  Still active in community theatre, some of his acting credits include roles in Mamma's Boyz as Shine, The Tempest as Antonio, Tartuffe as Tartuffe, Trojan Women as Talthybius, Lydia as Alvaro, King of Shadows as Eric, and The House on Mango Street. 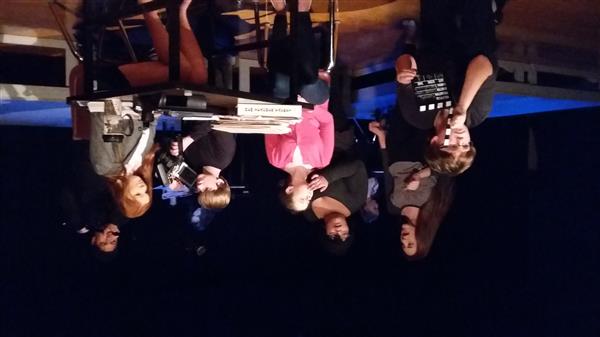 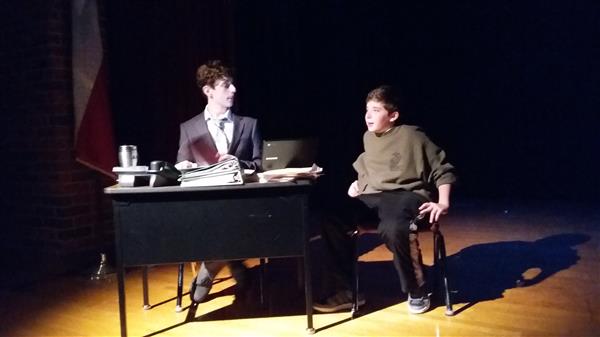 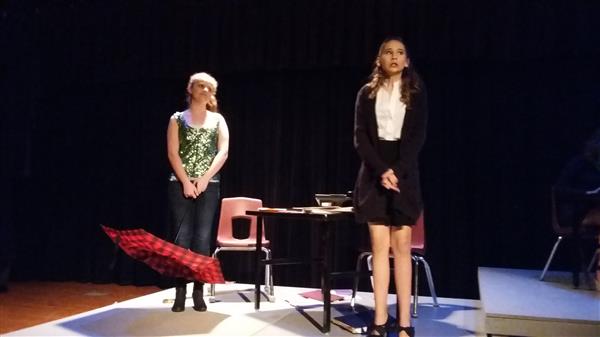 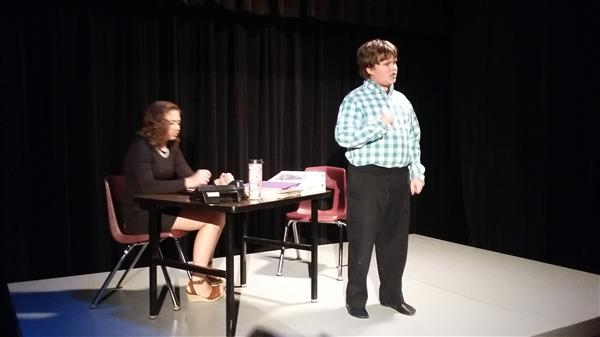 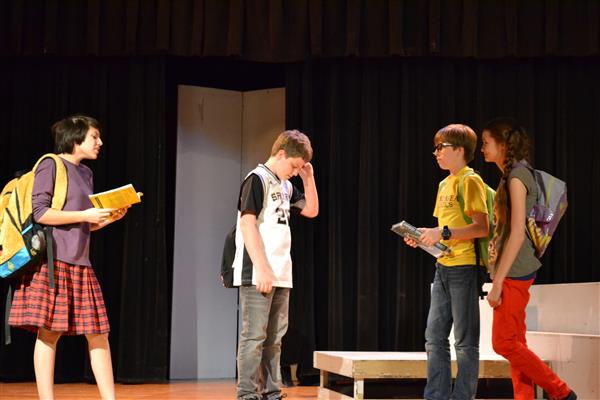 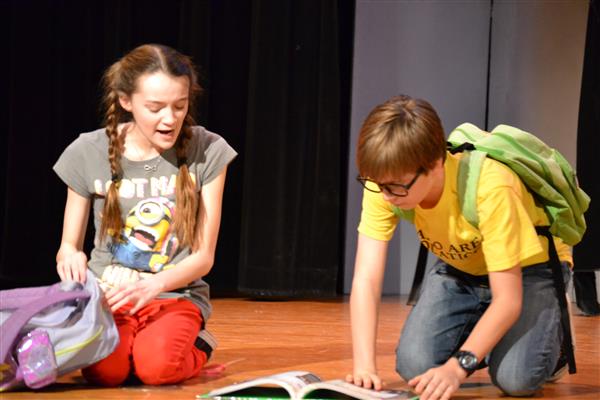