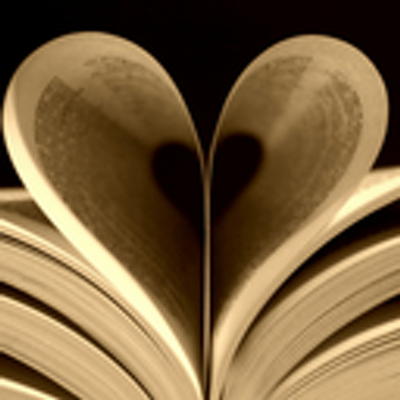 I'm not a local San Antonian-- I grew up in a small-ish city in west Texas, called Midland (yes, if you've seen Friday Night Lights, it was pretty much like that as far as sports were concerned).

I came to San Antonio in 2006 for college and have found it fairly difficult to make myself leave. I graduated from Trinity University in 2010 with a BA in English, and stayed on an extra year to do a MA in Teaching. I did my teaching internship here at LEE High School. I finished that in the Spring of 2011.
After my internship, in the fall of 2011, I headed off to Ye* Olde** England and did an MA in English Literature at the University of Hull, in Northern England. I finished that in September 2012, and returned to the States, where I joined the STEM team midyear, in November. After the 12-13 school year, I spent a year working at Churchill High School teaching freshman English, and then rejoined STEM for the 14-15 school year.
I share a house with a good friend of mine and two cats: a sulky and overly-affectionate tiger-stripe named Viola, from Shakespeare's Twelfth Night, and a more-than-slightly overweight black ninja-cat named Miranda, from Shakespeare's The Tempest.
*In early writing, as movable type came more into play but spelling still had not been standardized, typographers struggled to find a way to represent the Old English rune "thorn", which makes a 'th' sound. As a thorn in Medieval block script looks something like 'y', they used a y for it in continental presses without the thorn. Meaning "Ye" is still pronounced "the".
**This, on the other hand, is a faux-Early English rendering. It wasn't unusual for words to have 'e's on the end that don't crop up in modern spelling, but old probably wasn't one of them.
This year we also have an Intern in the classroom, in the process of getting her Masters of Arts in Teaching:
Ms. W

I moved to Texas in 2009, and I’ve been in San Antonio for 8 years now. I am originally from NY. I grew up in a town on Long Island, which Fitzgerald famously referred to as the “West Egg”. (Name that literary reference?) I did not live in the part of town where that story is set, and no, I’m not a billionaire.

I graduated from the University of Buffalo with a BA in English. During college, I studied abroad in Spain and New Zealand. I travelled as much as I could both during and after college. In 2007, I earned a Master of Social Work (MSW) with the Silberman School of Social Work in NYC. I worked as a LMSW in the field of foster care and adoption until...

I left my position as director at a local Child Placement Agency (CPA) to be a full-time mom. I homeschooled my kids for the next 7-ish years, and I LOVED teaching. It wasn’t teaching in the traditional sense—which is why I loved it. I was curating learning experiences—nurturing curiosity, connection, and creativity. I enjoyed it so much that I am currently working on a Master of Arts in Teaching (MAT) with Trinity University.

When I’m not doing school work, I’m adventuring with my partner and our wild crew. I have three birth and two bonus kids—that’s 5 children! I also love to write stories and poems, and, when I can, get lost in writing.

I very much look forward to learning together this year!