Lopez sixth grader takes heart health to the next level 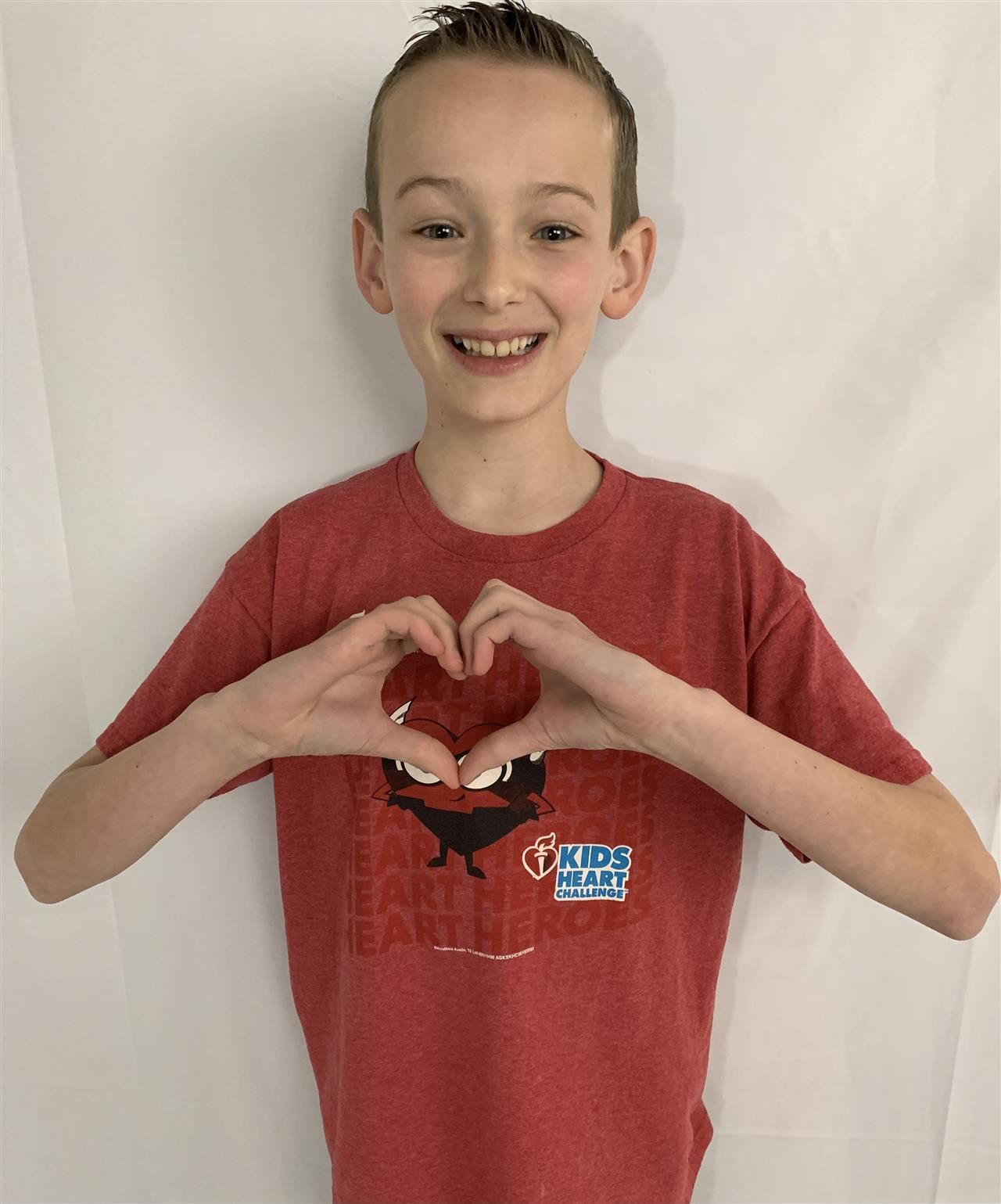 Graham Hansen has been advocating for the American Heart Association (AHA) since he was a 6-year-old at Hardy Oak Elementary School. Today, he’s a sixth grader at Lopez Middle School and was recently named an AHA Teen of Impact for the Southwest region. Just 20 teens across six states are selected for this honor.

"I personally have family members who have been impacted by heart disease and you likely know someone who has also been impacted,” said Graham. “I have been working to help those that have or will be impacted by this disease since I was six!”

Graham was selected to be a Teen of Impact because of his passion for the AHA and healthy heart practices. He participated in the Jump Rope for Heart fundraiser at Hardy Oak and now raises funds and spreads awareness throughout his community.

“Graham has been charged with leading a team to raise money and perform healthy weekly activities,” said Graham’s mother, Christina Hansen. “Each week, he writes and sends an email to his team and follows up with them to ensure they've completed the weekly challenges. He has executed a lemonade stand, as well as set up outside CVS to collect donations. He has also personally emailed and visited local businesses to solicit silent auction donations.”

Click here to support Graham as a Teen of Impact.