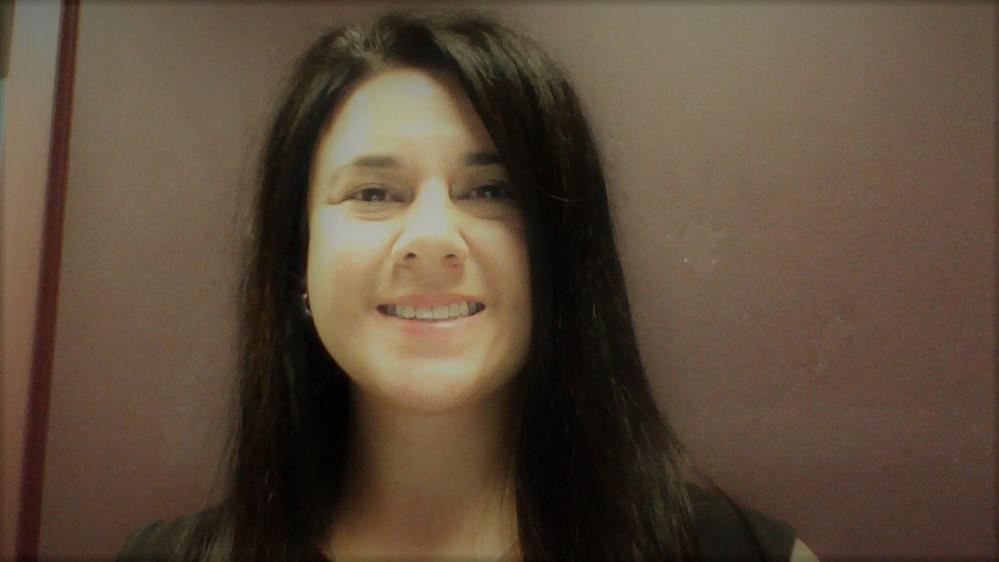 I grew up in a small town south of San Antonio called Floresville. We were known to be the Peanut Capital of the World. After graduating from Floresville High I attended and graduated from The University of Texas at San Antonio with a Bachelors of Arts degree in Interdisciplinary Studies. I taught fourth grade at the same school I attended as a child. Two years later, I married my husband, Jeff, and moved to Schertz. I joined North East ISD in 2000. In my spare time I love to go shopping, watching the Spurs win, hiking, and cooking.