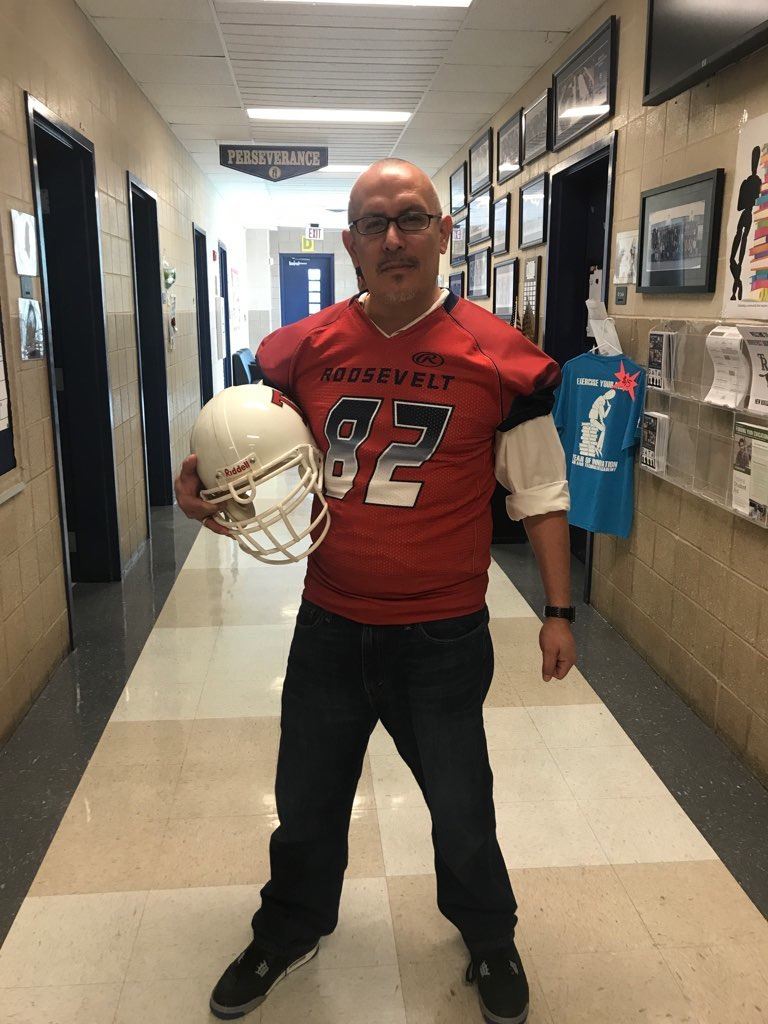 Born and raised in the pearl of the prairie, El Campo Texas,  my morning view to school were filled with cottonfields, bovines, and crowing roosters.  In my fabolous small town of 10,000, most of my childhood were spent swimming in ponds, driving four wheelers, and weekend trips to Astroworld (look that up).  Shortly after high school, I had auditioned and landed a role in the studio hit film, Tin Cup.  Two years later I had appeared in six films including Richard Linklaters Suburbia.  Three years later I recieved recognition from the Smitsonian Institute of Latino Affairs for my 16mm film HorsePlay.

Maintaining my college presence and chasing my dream to "make it" in Hollywood, I decided to go behind the camera and take my chance at being a cinemtographer.  20 years later, I have added over 30 films, music videos, and commercials to my resume.

At the young age of 35, I had entered the world of education.  The best decision I have made yet!!!