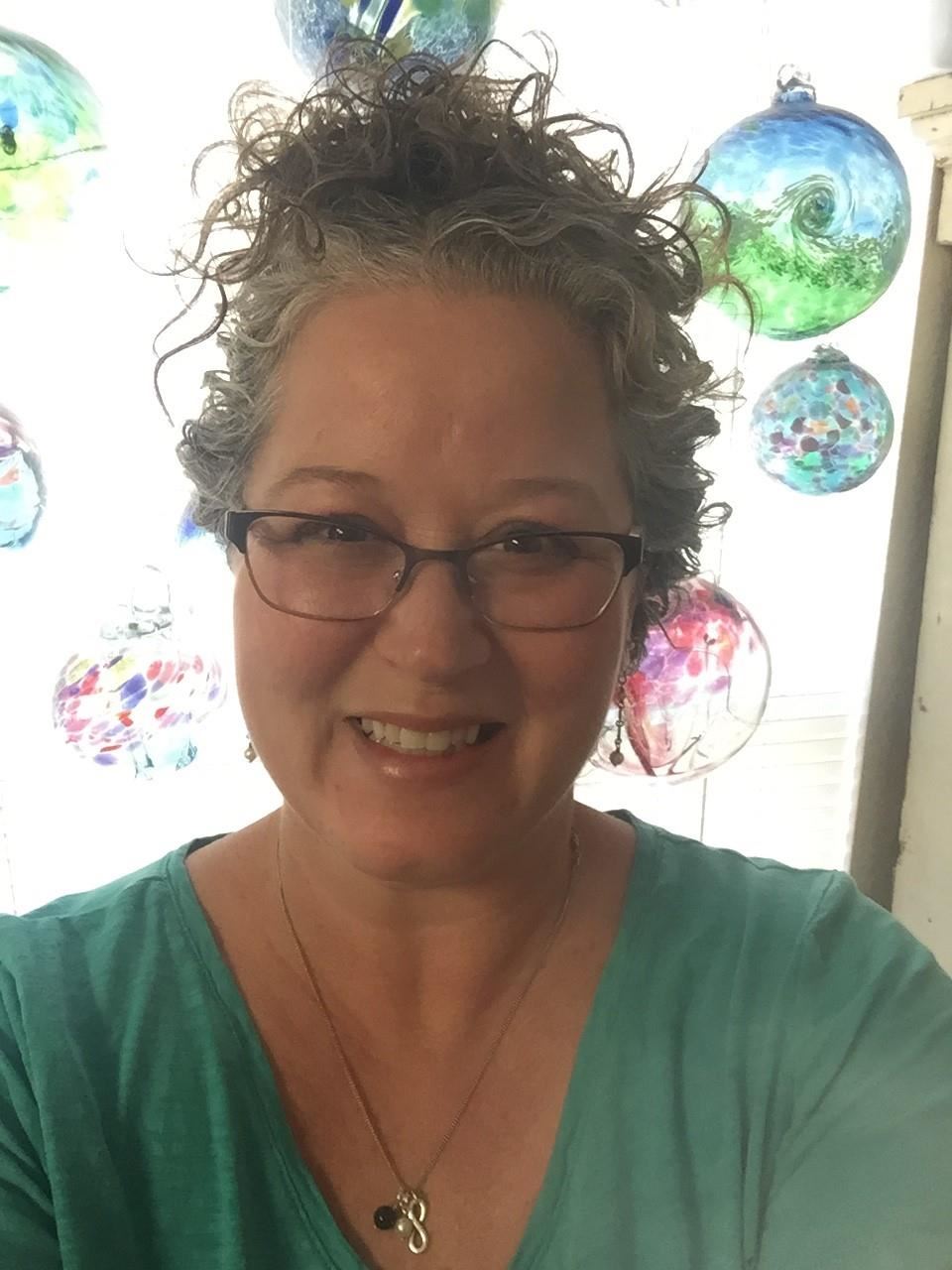 I was born and raised in San Antonio and attended NEISD schools.  After graduating from Churchill High School I married my High School sweetheart, Dale, had two children, Zack and Megan, and moved to Rockport, Texas, where we spent the next 14 years. While I was living on the Texas coast, I graduated from Texas A&M Corpus Christi with a Bachelors of Science in Interdisciplinary Studies, Early Education - Sixth Grade, with a Reading emphsis.  In 2016, I moved back to San Antonio just in time for the 2016-2017 school year at Northern Hills. I taught third grade for three years and now have the privilege to move to fourth grade with an amazing group of students! I am extremly excited to start my fourth year at Northern Hills in Fourth Grade! It's going to be an amazing school year!