It’s a family affair at DATA 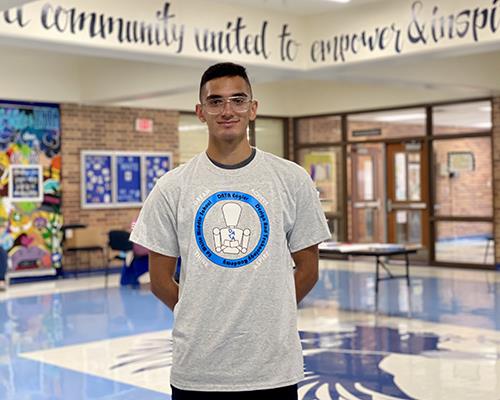 “My mom likes to say, ‘If you start something, finish it.’ So, I’m excited to finish at DATA this year.”

The Design and Technology Academy (DATA) is a family affair for Francisco Rodriguez Vara. He was part of the inaugural sixth-grade class when the magnet opened in 2015. Today, he’s a senior in the DATA program at Roosevelt High School and his sisters, Victoria and Sophia, are following in his footsteps to DATA at Ed White Middle School.

“We’re a DATA family. It was a running joke at the time but now seeing both my sisters here is really exciting,” said Rodriguez Vara. “It’s a good feeling to know that they’re following in my footsteps, but at the same time, I made sure to tell them that the only shoes they have to fill are their own.”

When Francisco graduates, he’ll be part of the first group to take DATA courses through middle and high school. He returned to DATA to support his sisters during the 6th Grade Orientation and Parent Academy. Touring the campus and visiting with former teachers brought back a lot of memories.

One, in particular, was life changing. Francisco says he’s always been drawn to computers and programming but joining the CyberPatriot team in middle school helped him discover a career path he’s passionate about.

“I fell in love with CyberPatriots as soon as I joined the program. One little extracurricular activity outlined what I want to do for the rest of my life.”

DATA emphasizes state-of-the-art technology based around computer coding, programming and information technology. The engaging, hands-on coursework is the perfect precursor for someone interested in a career in the cybersecurity industry. It also prepared him to be a leader in and out of the classroom. As a result, he is now the proud JROTC Battalion Commander at Roosevelt.

“I learned a lot of resilience here and the lessons learned improved my character,” said Rodriguez Vara.

DATA prides itself on nurturing the next generation of innovators. Click here to learn more about the program. 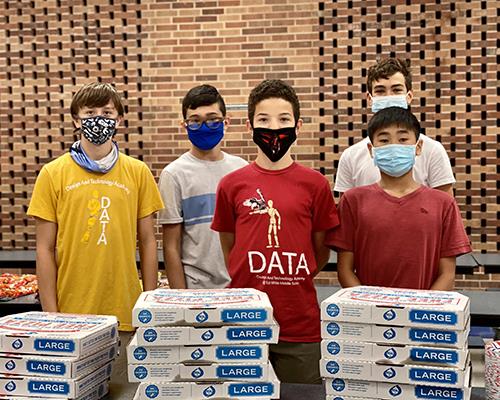 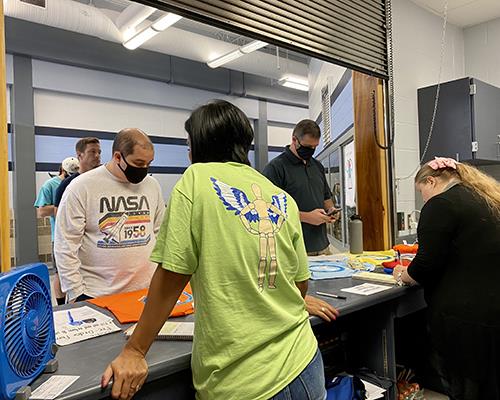 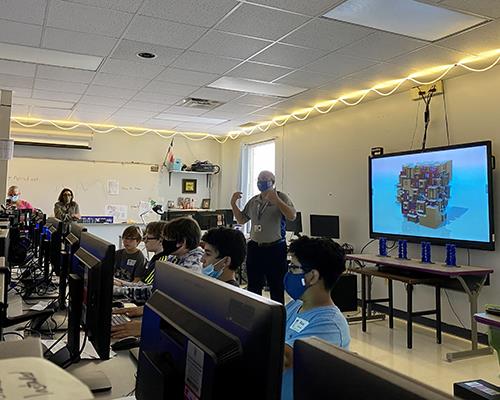