The Reagan High School Marching Band left their mark at the Bands of America Regional (BOA) competition in Houston on Saturday, Oct. 6. Reagan won “Outstanding Visual Performance” and “Outstanding General Effect” in the finals and was named champion of the BOA Houston Regional.

“The Reagan Band’s hard work and dedication showed up in two fantastic performances on Saturday at the Bands of America Houston Regional Championship,” said Dan Morrison, Reagan Band Director. “The students were an absolute inspiration both on and off the field throughout the day. The Reagan Band directors would like to congratulate their students on such an incredible achievement.”

The Rattler band was one of 30 groups from across the state to compete in the preliminary portion of the contest. The band also received the highest score given in a Bands of America competition nationwide this year. 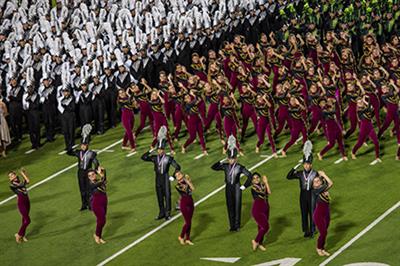 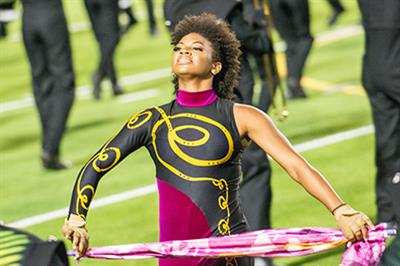 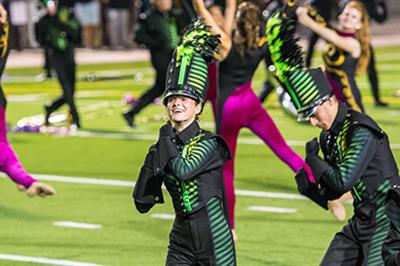 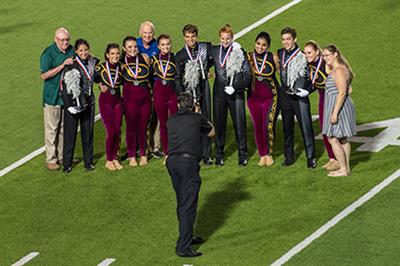