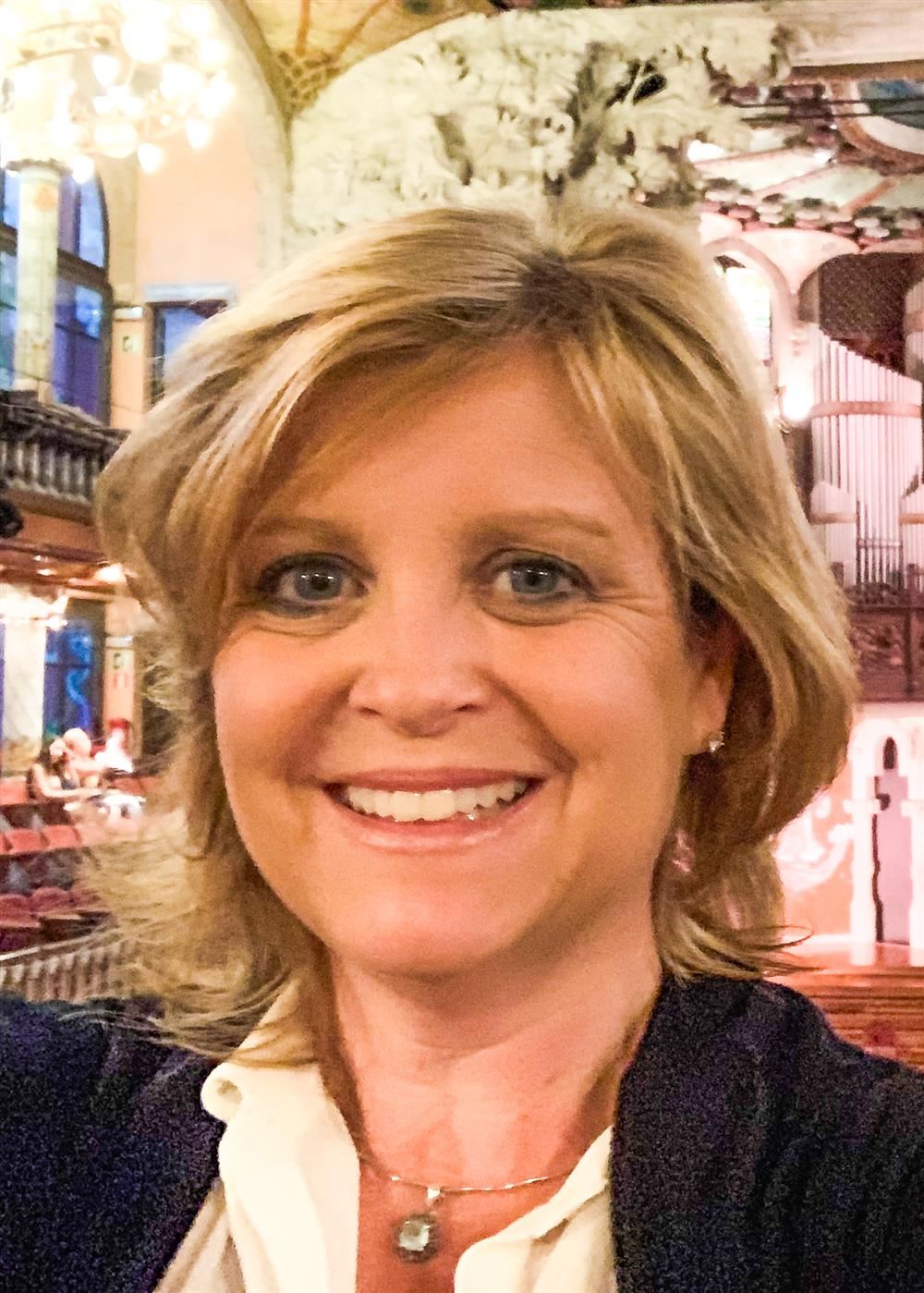 ¡Hola! This is my second year to teach at Reagan High School, and I feel very blessed to be here. I became a teacher after a career in international public relations and diversity marketing, working in Mexico City, Austin, and San Antonio. In 2004 I took my first job as a Spanish teacher at a local private school. In 2012 I earned my teaching certification. Eighteen years into my teaching career, I am as passionate as ever about sharing my love for the Spanish language and culture, and I couldn't imagine any school I'd rather call home than RHS!

I graduated from a large public high school in St. Louis county, Missouri. It looked and felt and lot like Reagan, and those four years were some of the best of my life. Afterwards, I came to Texas (got here as fast as I could, as they say) to attend TCU in Fort Worth. In 1996, I graduated Magna cum Laude with two degrees (B.A. Spanish; B.S. Radio-TV-Film) and took a job in Mexico City working for a major U.S. public relations firm. Later, I participated as a Diversity Marketing Director in the Leadership Development Program for SBC (now AT&T). After a short but successful career there, I followed my calling to education in 2004, and I have been teaching here in San Antonio ever since.

The Spanish language is my passion. I've traveled and studied in many Spanish-speaking countries, and I am a fluent speaker of the language and an enthusiastic life-long student of the culture. I want to share this enthusiasm with you and help you to see how by learning this beautiful language, you can help make our world a closer-knit and more beautiful home for us all to share.

I am married, and I've got two awesome kids who attend school in the Reagan cluster!

I am excited to be a Reagan Rattler! We are Reagan!