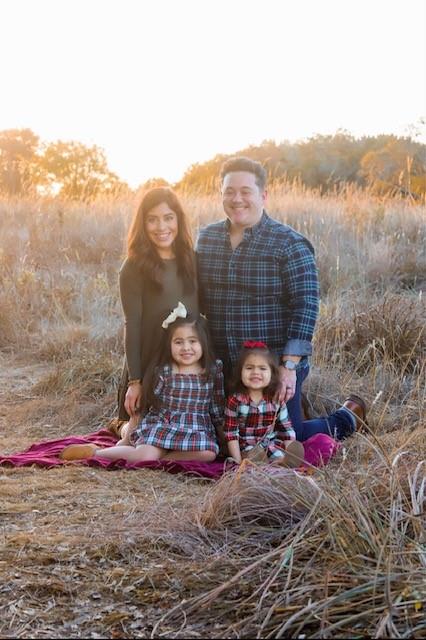 I am starting my 22nd year on ShowMakers of America dance staff where I serve as a choreographer and judge.

Out of all my accomplishments, my greatest one is being a mother to my precious daughters Zoey Grace and Olivia Taylor.  My husband and I are beyond in love with every moment they throw at us.