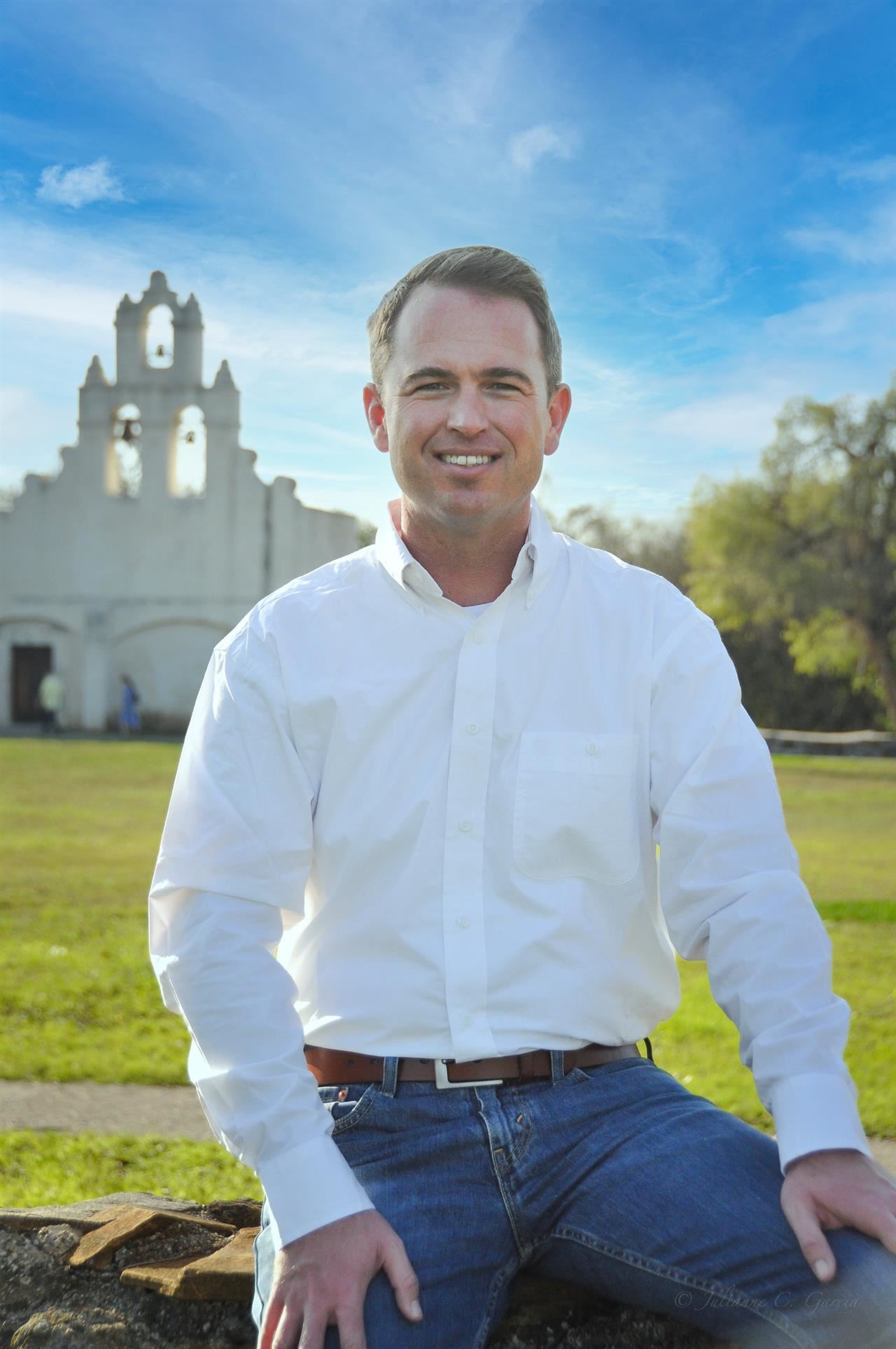 Jarrett Lipman is the Director of Bands at Claudia Taylor “Lady Bird” Johnson High School in San Antonio, Texas, where he has taught since 2008.  Mr. Lipman is also the Brass Caption Manager at the Boston Crusaders. He has been an instructor with Boston since 2017. From 2010 to 2016, Mr. Lipman was on the brass staff at the Cadets Drum Corps.

Mr. Lipman graduated from the Mason Gross School of the Arts at Rutgers University in New Brunswick, NJ in 2007 with degrees in Music Education and Euphonium Performance. He will complete his Masters of Public Administration and Urban Planning Certification from the University of Texas at San Antonio in December of 2022.

Under Mr. Lipman's Direction, the Claudia Taylor Johnson Marching Band was named the 2020 UIL Class 6A State Marching Champion. The Johnson band is also two-time Bands of America San Antonio Super Regional Champion and a three-time Grand National Finalist. In 2014, the marching band earned the Bronze Medal at the UIL 6A State Marching Contest and has been a consistent state finalist since 2012. The band earned the John Philip Sousa Foundation Sudler Shield for excellence in marching band performance in 2014. The Wind Ensemble is a consistent TMEA State Honor Band Finalist and performed at the Midwest Clinic in 2019.

In 2014, Mr. Lipman was selected as the Phi Beta Mu International Bandmasters Fraternity Texas Chapter's “Outstanding Young Bandmaster” of the year. In 2016, Lipman was named an HEB Excellence in Education Finalist in the “Rising Young Star” Category. In 2020, Mr. Lipman was recognized by Yamaha’s “40 under 40,” program designed to celebrate the impact of younger music educators on the profession. And in 2022, Mr. Lipman received the Music Educator of Excellence Award from the Country Music Association Foundation.

Lipman is a member of the Conn-Selmer Educational Team and also works as a free-lance writer for the Yamaha Educator Suite. He is also on the faculty of PBSL (Peer Based Student Leadership) and an ETA (Educational Travel Adventures) clinician.