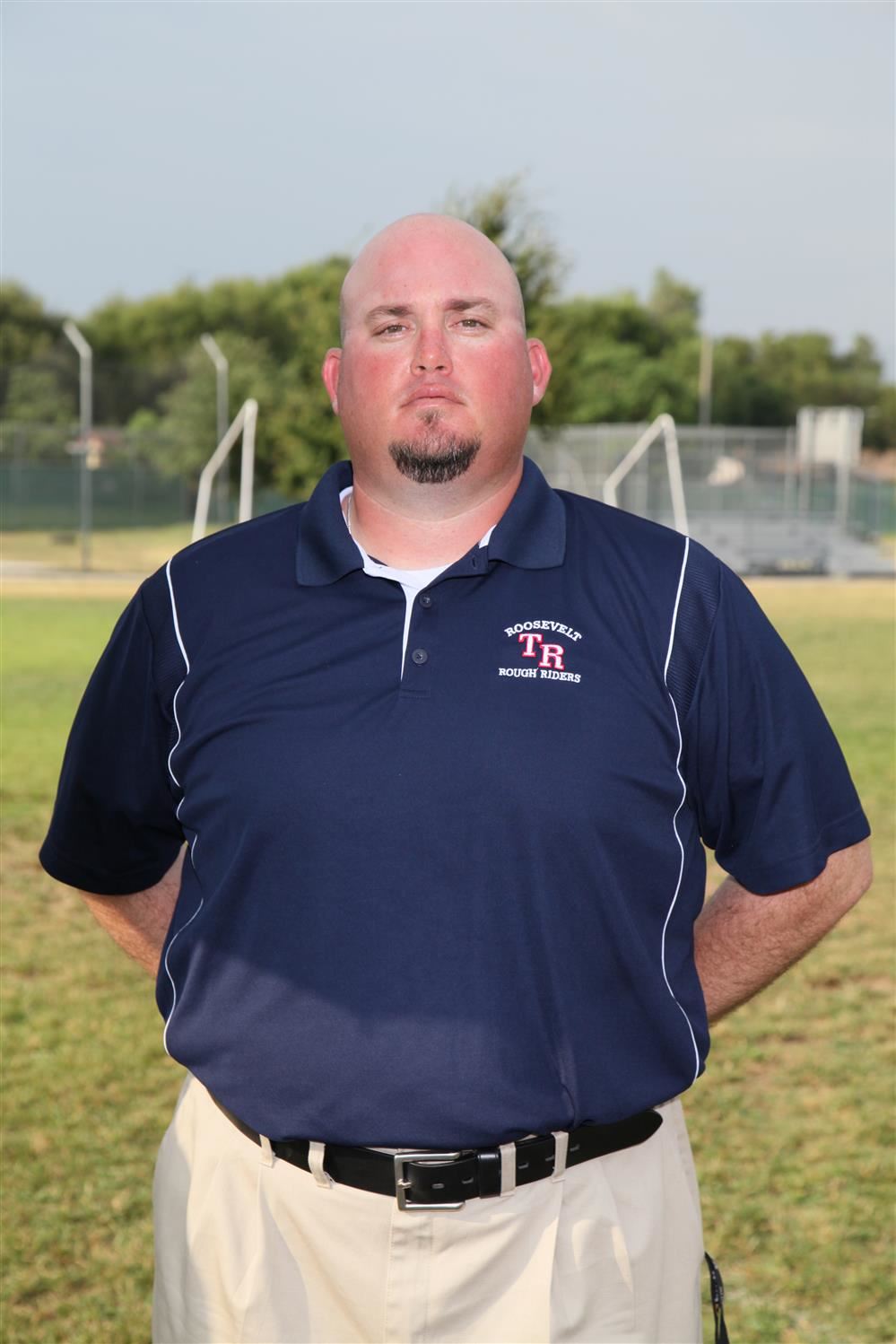 Mr. Manning became a teacher and coach in 2001 and began working at Roosevelt in 2013.  He has worked in three different states during this time while serving students and athletes ranging from 6th grade to the junior college level.  He believes in contributing to the whole person education of each child we serve at Roosevelt High School and looks forward to another exciting year in the classroom and on the football field.