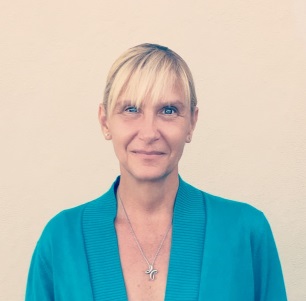 I graduated from Wayne High School in Dayton, Ohio (a long, long time ago). After graduation, I joined the Army and served as an administrative technician for six years. I attended college classes at night during my time in the Army and applied for nursing school while I was stationed in Karlsruhe, Germany. When I returned to the states, I earned a Bachelor of Science in Nursing degree at the Medical College of Georiga.  Six months later, I joined the Air Force and completed my military career as an operating room nurse. I earned a Master of Public Administration degree in 2004 and retired in 2008.  I moved back to San Antonio where I've been teaching health science courses since 2012.