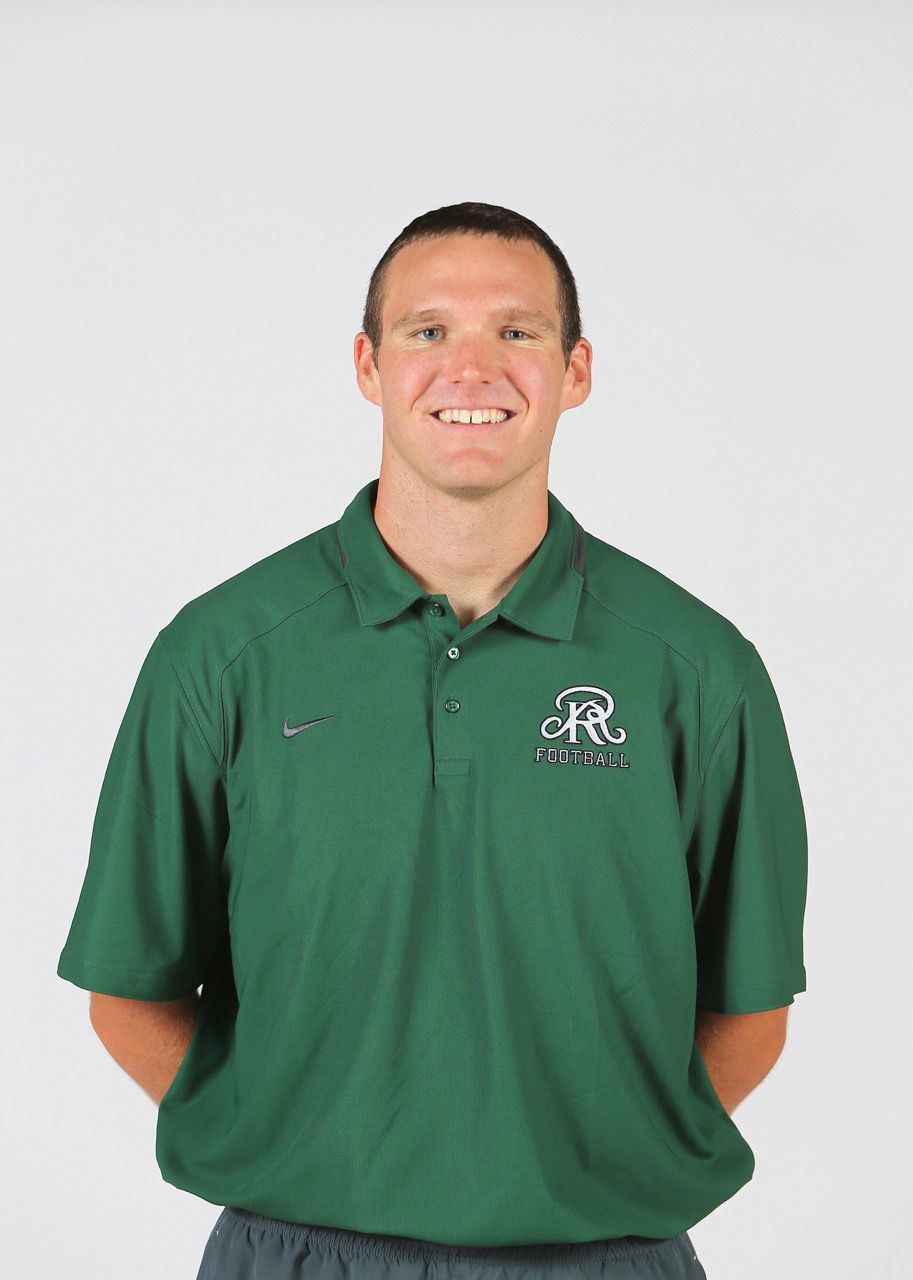 Phil Steinert grew up in Round Rock, Texas and graduated from McNeil High School in 2009. During his time at McNeil High School, Steinert was a 3-year letterman and 3-year starter for football and a state qualifier in the discus throw.  Following a knee injury during football season his senior year, Phil was offered a track and field scholarship at the University of Texas at San Antonio.  During his time at UTSA, Phil served as team captain for 3 years and led his team to 7 Conference Championships (4 Indoor, 3 Outdoor) in 3 different conferences including : Southland, WAC, and Conference USA.  He currently holds UTSA's school records in both the weight and hammer throw.  Steinert was also UTSA's 2011-2012 Scholar Athlete of the Year as well as a 2013 WAC All-Academic honoree and two -time Southland All-Academic selection.

Coach Steinert graduated with a Bachelor of Science in Kinesiology in May of 2013 and served as a student-teacher and volunteer coach at Reagan High School during Reagan's 10-0, 2013 football season.  Phil has also received his graduate degree in  Educational Leadership and Policy Studies at Lamar University.  He began his teaching and coaching career at Reagan High School in the fall of 2014 where he teaches World History and coaches football and track.  His responsibilities for the football team will be coaching the Defensive Line.

Coach Steinert is married to Lauren Baker, who was also a McNeil High School and UTSA graduate.  She works at Energy Transfer and they have been together for 11 years.