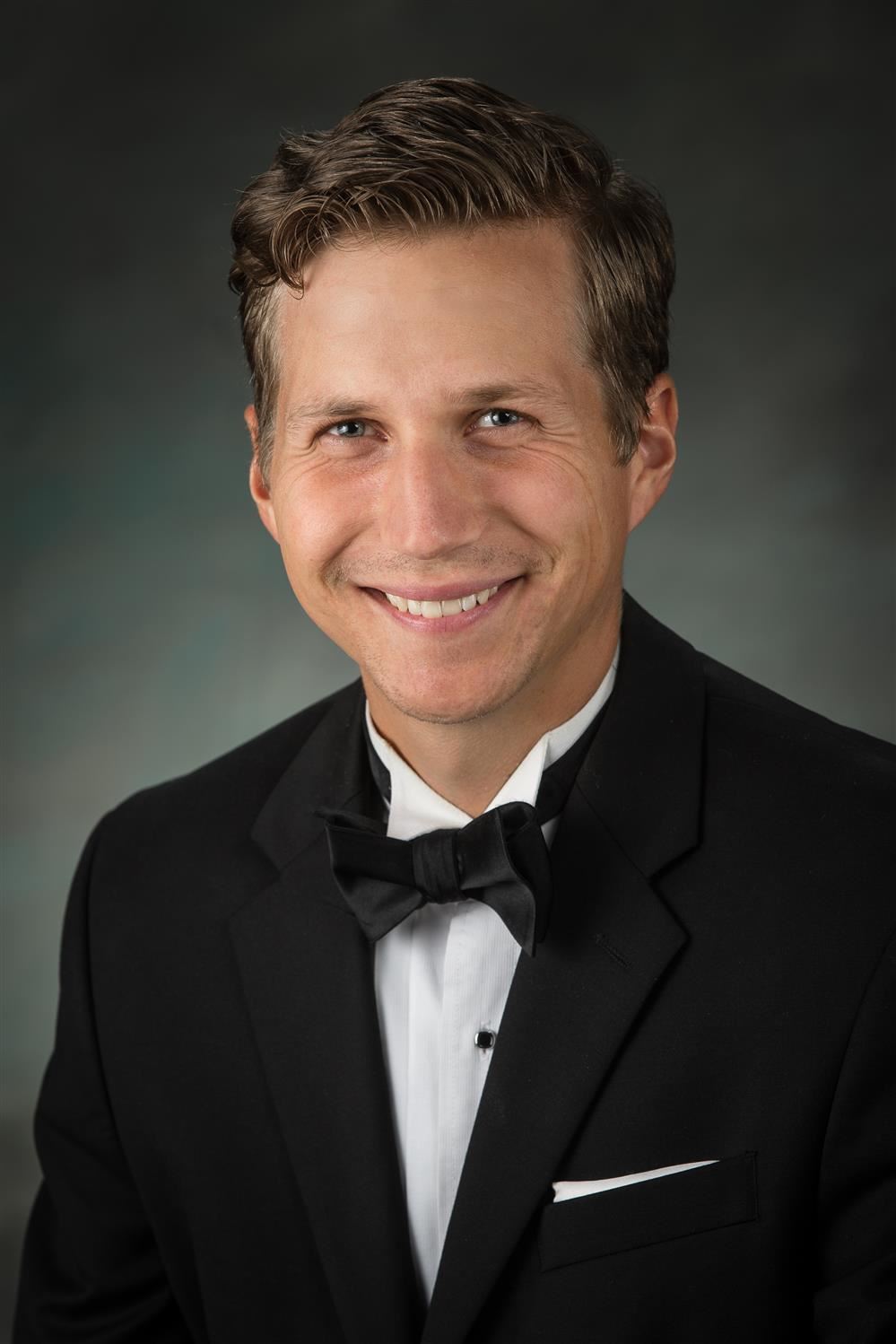 Daniel Morrison is currently the Director of Bands at Ronald Reagan High School in San Antonio, TX where he manages and teaches the Marching Band and conducts the Wind Ensemble. In addition, he assists with the Symphonic Band, Concert Band and various chamber ensembles. In his time at Reagan, the concert bands have received superior ratings at the UIL Concert and Sight Reading Contest, and the Marching Band has been a consistent Bands of America Regional, Super Regional and Grand National Finalist as well as a UIL State Marching Contest finalist.

Under Mr. Morrison’s direction, the Marching Band is a multiple time BOA Regional Champion and was selected to march in the 2018 Rose Parade and the 2019 Macy’s Thanksgiving Day Parade. The Marching Band was also named the 2019 BOA San Antonio Super Regional champion. The Wind Ensemble was selected to perform at the 2018 Midwest Clinic and has been named a TMEA State Honor Band Finalist as well as a Mark of Excellence National Winner. In 2020, Mr. Morrison was selected as the Texas Phi Beta Mu International Bandmasters Fraternity “Outstanding Young Bandmaster.” Mr. Morrison graduated from the University of Illinois with a Bachelor’s and a Master’s Degree in Music Education.