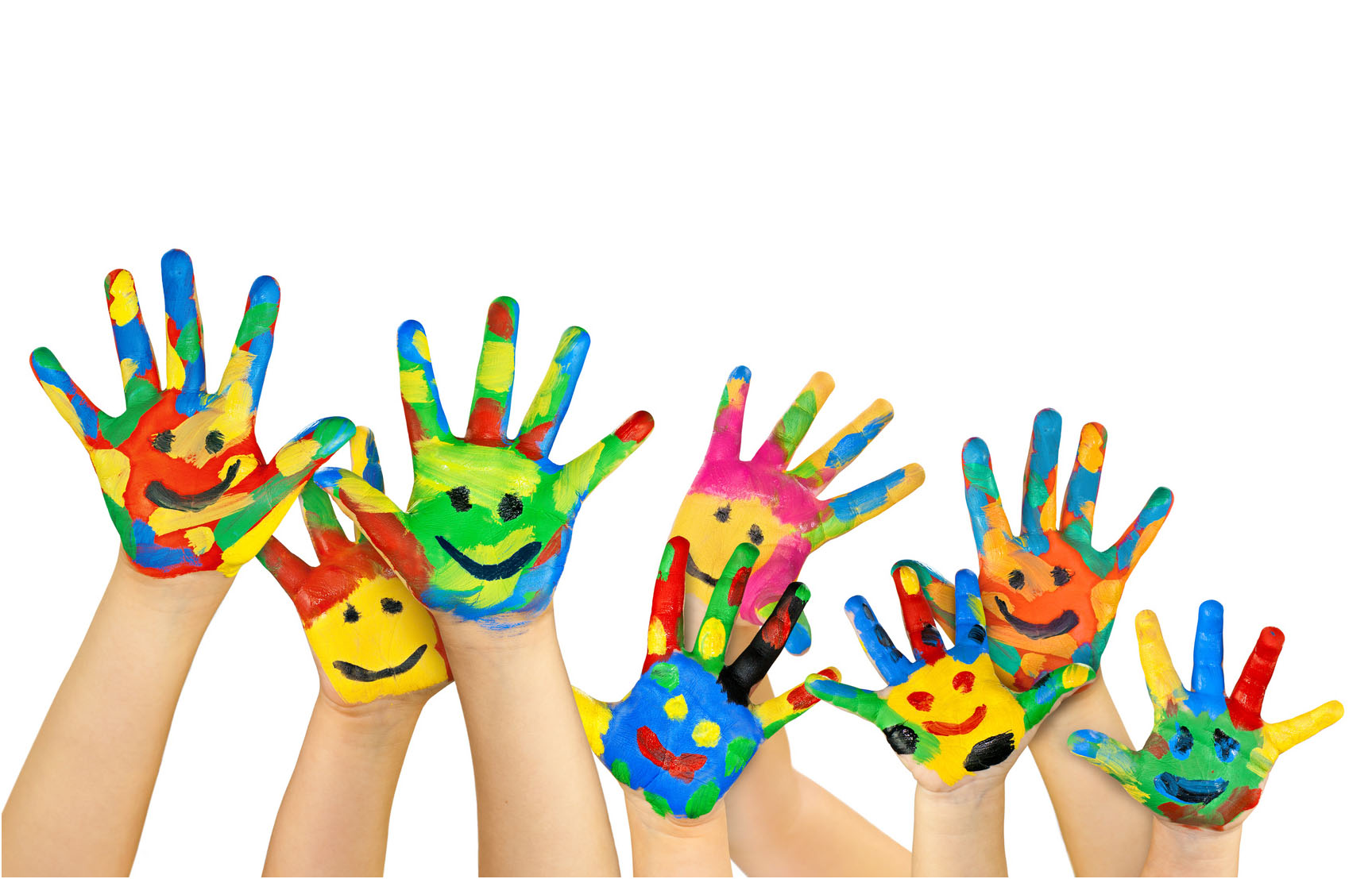 I am originally from Havana, Cuba, but basically grew up in Germany. I have been in the United States since 1987. I moved to San Antonio, Texas in 1989. Graduated from UTSA and UIW with B.A.'s and M.A.'s. Taught Spanish language seven years at St. Anthony's Catholic High School. I have been since 2005 at James Madison High Schoo teaching Spanish and German.