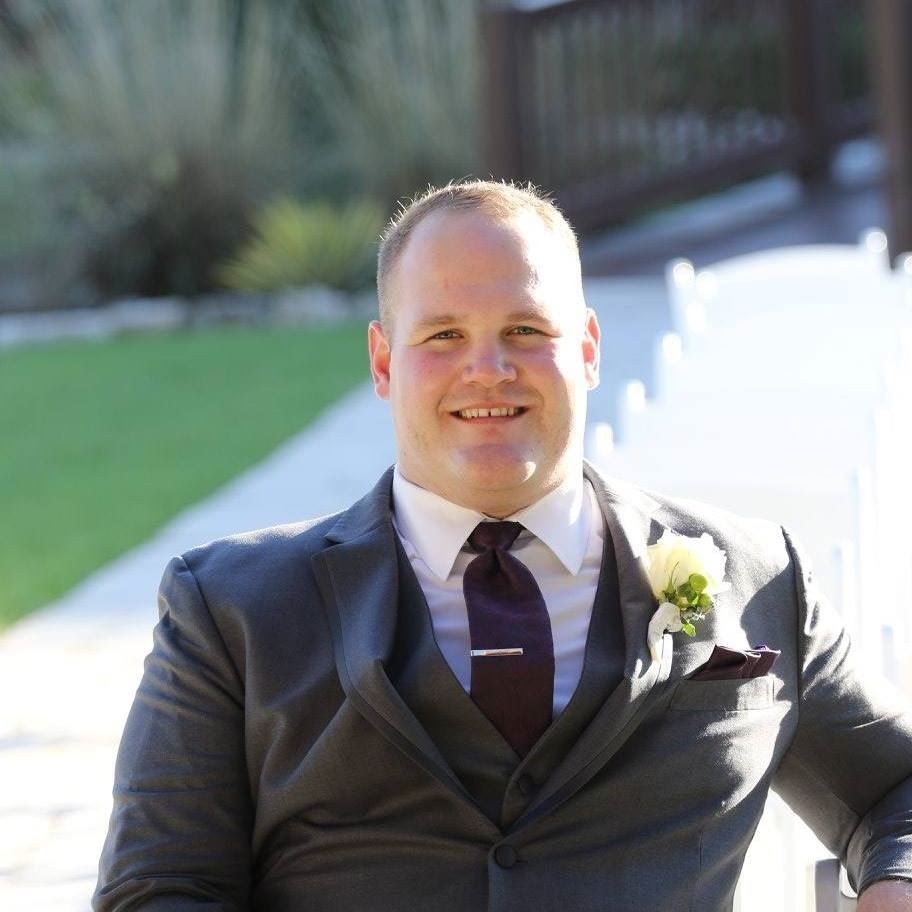 I was born and raised in San Antonio and a product of NEISD.  I attended Northern Hills Elementary for most of elementary school.  My step Father was in the Air Force, so for middle school we moved and I attended Central Middle School in Anchorage Alaska.  I graduated from James Madison HIgh School and left for the U.S. Naval Academy where I studied Engineering and played football.  I ended up moving back to good old San Antonio to attend UTSA where I obtained my B.S. in Kinesiology.  I have been in and out of the district working at KIN, doing strength and conditioning camps, and working at Hill Middle School.  I was recently married to my wife Kaitlyn December 2015, and I have a Daughter named Kinsley, born October 2016.   I am extremely excited about being a part of the Madison High School family AGAIN.  I look forward to spending the year with all of you.  GO MAVS!!!!!!!!!