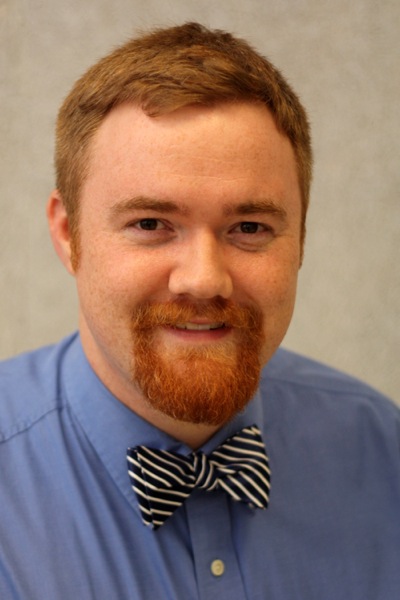 Matt Woodward has been teaching music since 2004, and teaching choir at MacArthur HS since 2007. He graduated from high school in 2000 from the International School of the Americas, and completed a Bachelor of Music Education degree at Loyola University New Orleans in 2004. During that time, he sang opera, barbershop, and gospel. While at MacArthur HS, his students have earned placement in the Texas All State Choir, and numerous Superior ratings at Solo & Ensemble contest and Concert & Sightreading contest. His a cappella group, PFC, won the National Championship in 2011, and has continued to be ranked in the top 10 groups in the United States. His a cappella arrangements have been performed and recorded by high school and professional groups. In 2019, PFC produced a music video to the song High Hopes that was shared by the original artist, Panic! at the Disco. It has over 100k views on YouTube, and 125K views on Facebook. Matt is a Level 2 Google Certified Educator, and an Apple Certified Educator. His wife of 17 years, BriAnne, is a beautiful woman and wonderful mother to our five year old son, Oliver. She also teaches choir at Driscoll MS. In his spare time, he writes music and travels across the country to teach workshops and clinics to a capppella groups. At home, he enjoys cooking and eating.