The International School of the Americas 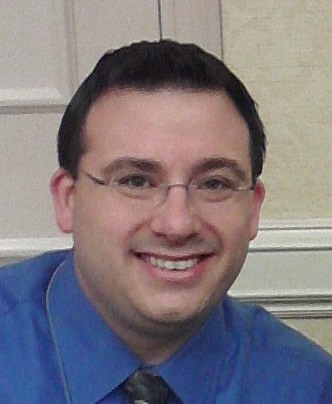 Mr. Duelm grew up on a small farm in La Vernia, Texas.  He earned his Bachelor of Arts in History and Political Science at Rice University in 2004 and a Masters degree in History at Texas State University in 2008.  For his thesis, Mr. Duelm researched the connections between the Social Gospel and Civil Rights movements in American History.

In 2007, Mr. Duelm moved back to San Antonio to work at North East ISD as coach of the Ronald Reagan Debate Team.  From 2008-2012 he taught US History, coached Model UN, and started a Chess club at Bernard Harris Middle School.

He is now delighted to be a part of the ISA family for a sixth year and is looking forward to teaching such a bright and diverse group of Juniors!  Currently Mr. Duelm teaches AP and Dual Credit US History, Sociology, Anthropology, Chess, and sponsors Junior Board.

During his free time Mr. Duelm enjoys camping, chess, astronomy, bonsai, listening to classic rock on vinyl, pinball, gardening with his lovely wife, and playing with his children.

We are all fanatics about something; Mr. Duelm’s particular weaknesses include his Golden Retriever, coffee, and all things Star Trek.  Live long and prosper!