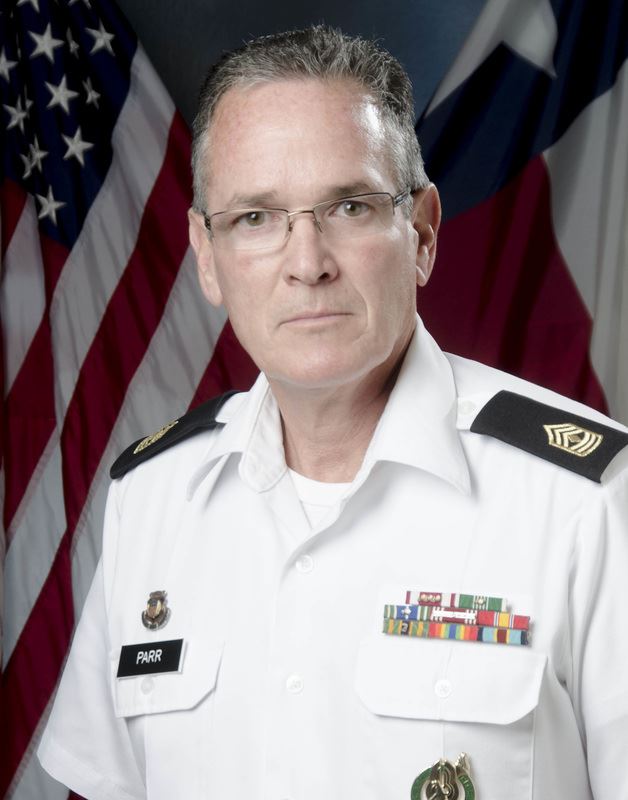 Enlisted into the United States Army on November 1982 and served over 21 years of honorable military service. During my military career  I had the opportunity to serve as a M-1 Abrams Tank Commander with the 2nd/8th Cavalry, 1st Cavalry Division and the 3rd/63rd Armor, 3rd Infantry Division in Europe.

I served my remaining years with the United States Recruiting Command where I held several positions of high responsibility. Graduated from Wayland Baptist University with an MBA/Human Resources, and a Bachelor Degree in Business Administration. Selected as the 2009 U.S. Army Cadet Command Instructor of the year.