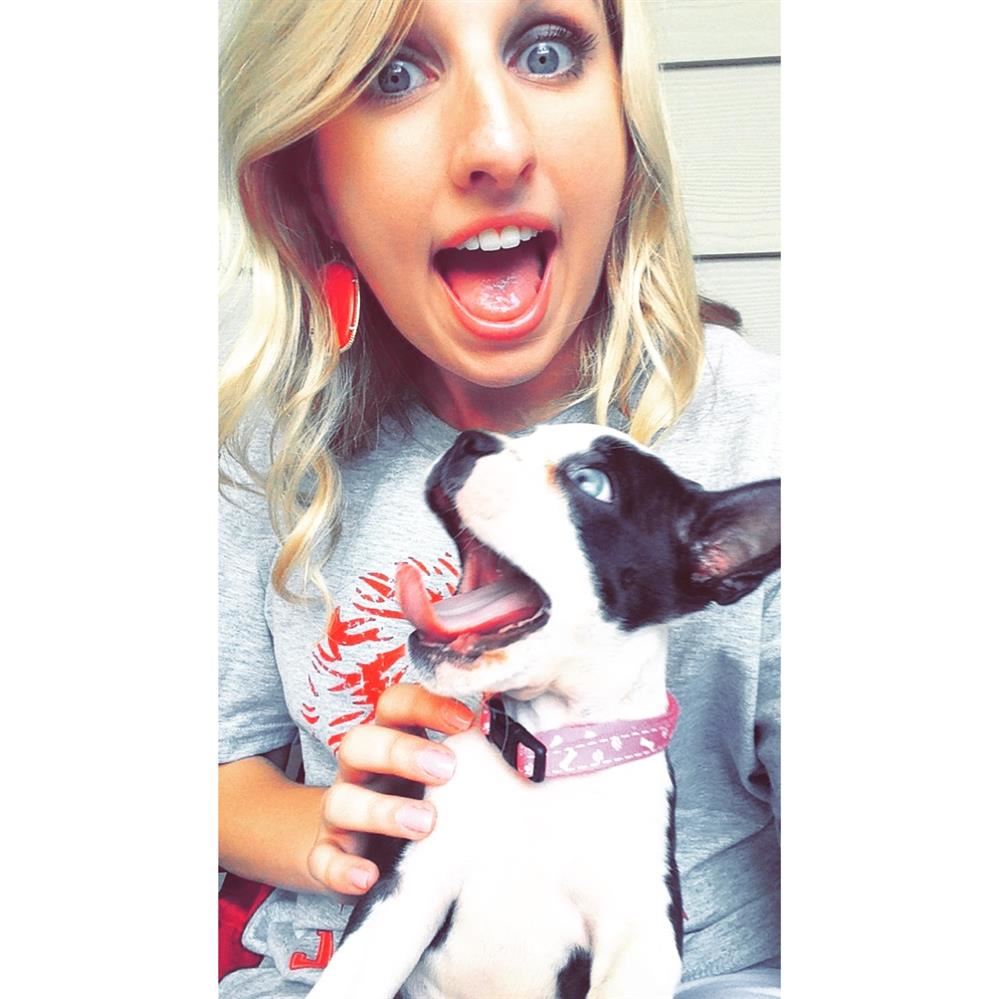 I started dancing at the age of 3 under the direction of Kimberly Hoff in Houston, TX. I began competitively dancing on her dance team, The Clear Lake Rockettes, when I was 10 years old. After my 8th grade year, I moved to San Antonio, TX and attended Tom C. Clark High School. I was on the Clark Pep Squad my freshman year, and continued on to be on the Top Cats Dance Team Sophomore through Senior year. Senior year I held the position of Captain.