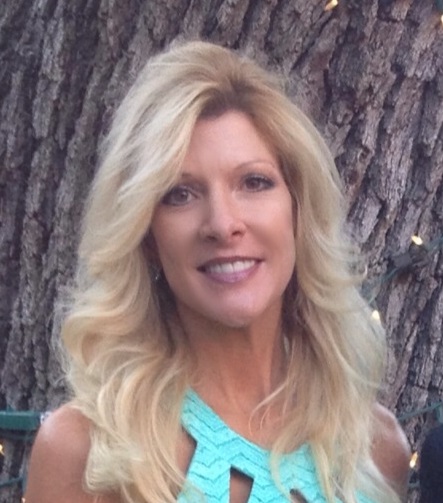 My hobbies include hiking, swimming, biking, scuba diving, water aerobics, boating, water skiing, and many other outdoor activities. My babies include a Cocker Spaniel named Bozi, a horse named Ducati, and a mini donkey named Tito.

An interesting fact is I have two minor planets named after me, 28816kimneville and  24025kimwallin for mentoring Rohit Kamat in 2007 and Rhea Kamat in 2013.  They were both one of the top 10 students in the country with their science fair project.