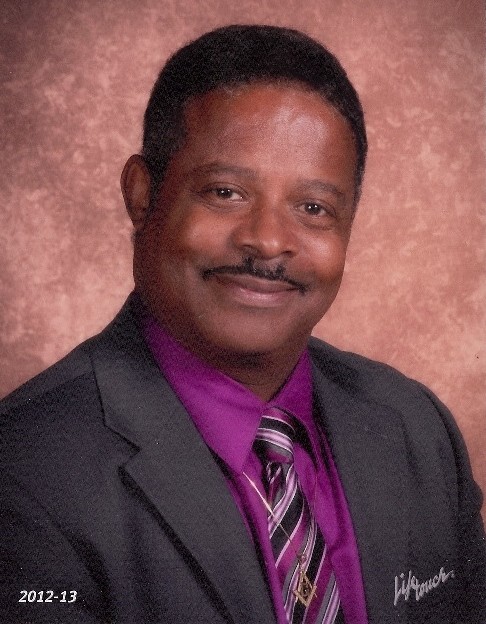 Prior to becoming a teacher, I served in the U.S. Army.  I worked as a Legal Specialist, where I prepared cases for Courts-Martial, less than honorable discharges, and civil lawsuits.  After leaving the military, I became a police officer for the San Antonio Police Department.  After 12 years as a police officer, I eventually became a teacher.  Since I had studied Political Science in college, becoming a History teacher was a great fit.